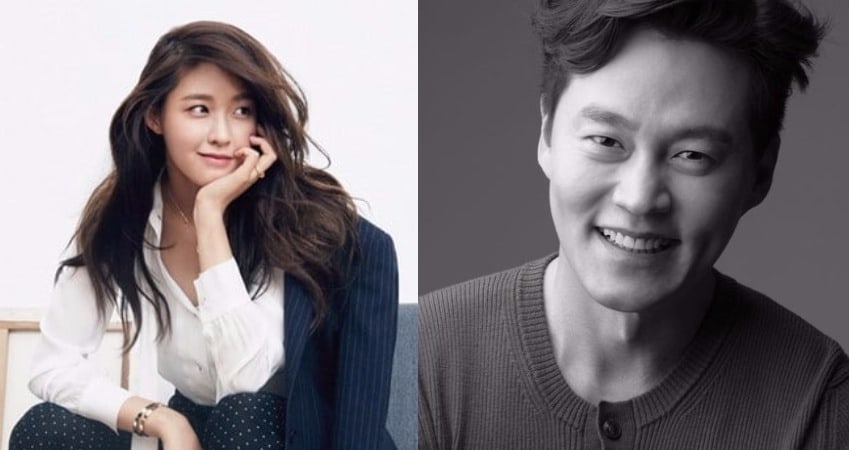 Kim Dae Joo, the writer for “Three Meals a Day,” recently sat down for an interview and revealed how the cast acted while filming alongside AOA’s Seolhyun, who will be the third guest this season.

He said, “Seolhyun is the show’s youngest guest thus far. Yoon Kyun Sang may be the youngest [cast member], but he’s in his 30s.”

The writer continued, “Lee Seo Jin also acted very differently. It was apparent that he was worried about the age gap between him and Seolhyun. He welcomed her, but on the other hand, also didn’t know how to interact with her. Yoon Kyun Sang also couldn’t talk for a while when she was filming with them.”

Kim Dae Joo was also asked why the production chose Seolhyun to appear as a guest. He explained, “We wanted to see how Yoon Kyun Sang would act towards people younger than him. Everyone was always older than him. Though the age gap with Seolhyun is large, she’s been in the industry for a while, so we thought it was okay.”