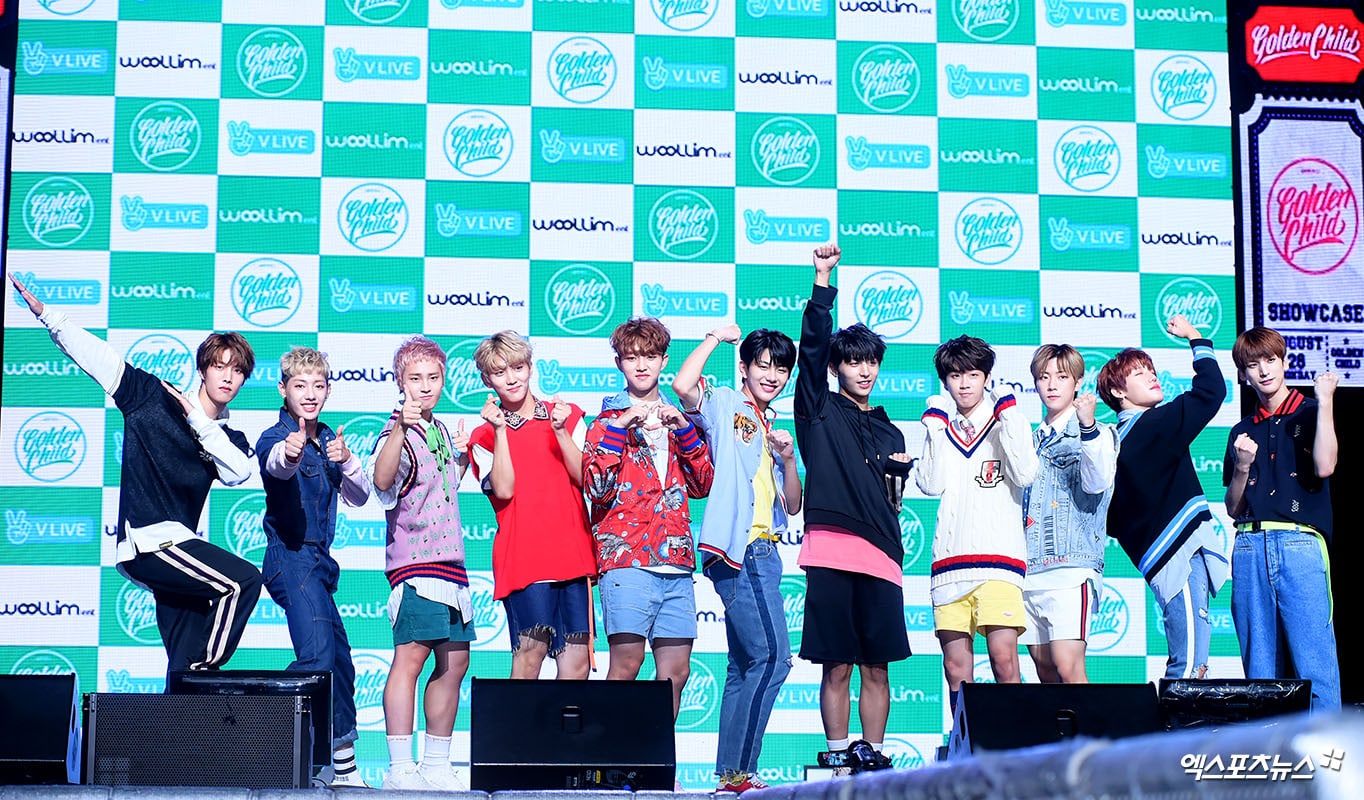 Golden Child Talks About Their Strengths, Goals, And Being Compared To INFINITE

The 11-member boy group held their debut showcase on August 28 at 4 p.m. KST at the Blue Square in Seoul. 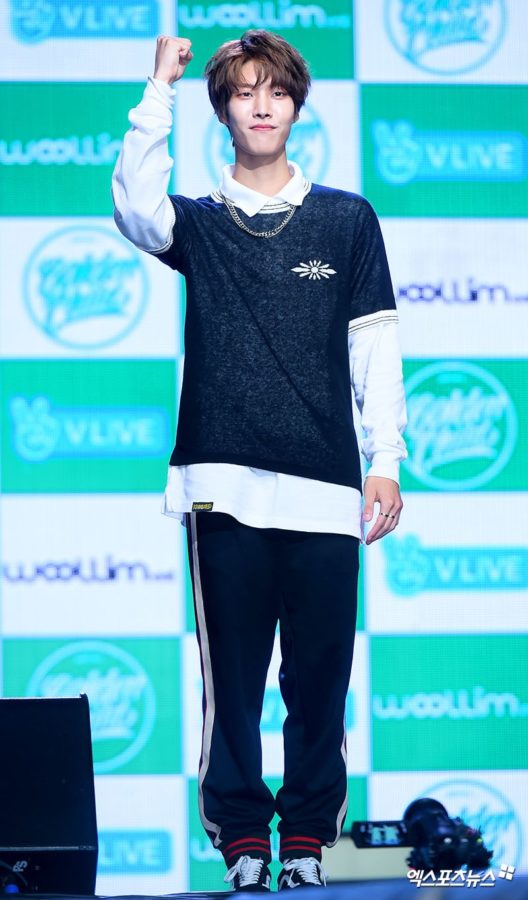 During the showcase, leader Daeyeol (who is the younger brother of INFINITE’s Sungyeol), shared his thoughts on finally debuting after a long training period. “I’m very nervous and excited right now,” he said. “The long training period was tiring and there were difficult moments, but I’m grateful to myself for sticking with it. I am grateful to all 11 members of Golden Child.”

Member Y, who along with Daeyeol had one of the longest training periods in the group, said, “It doesn’t feel quite real [that I’ve debuted]. The repetitive training and the repetitive daily life has turned into being able to stand on this stage. It’s a new feeling. My heart is beating fast at the thought of sharing Golden Child’s music with everyone.” 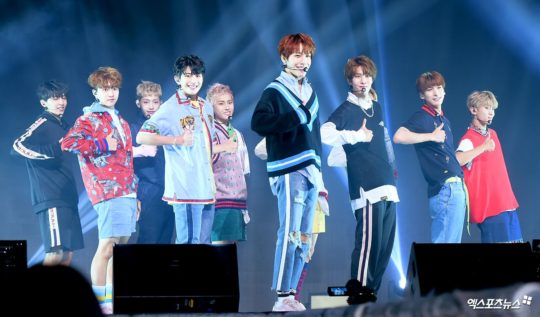 Golden Child then explained the meaning of their name is, “A perfect child who only appears once every 100 years.” They added that it also has the literal meaning of being “golden boys.” They said, “We didn’t like it at first, but after hearing the meaning we grew to like it.” Their debut mini album, “Gol-Cha!”, is a shortened version of their group name.

Their title track “DamDaDi” is a bright, boyish dance track with a rocking sound. Members Jang Jun and TAG participated in the rap making. 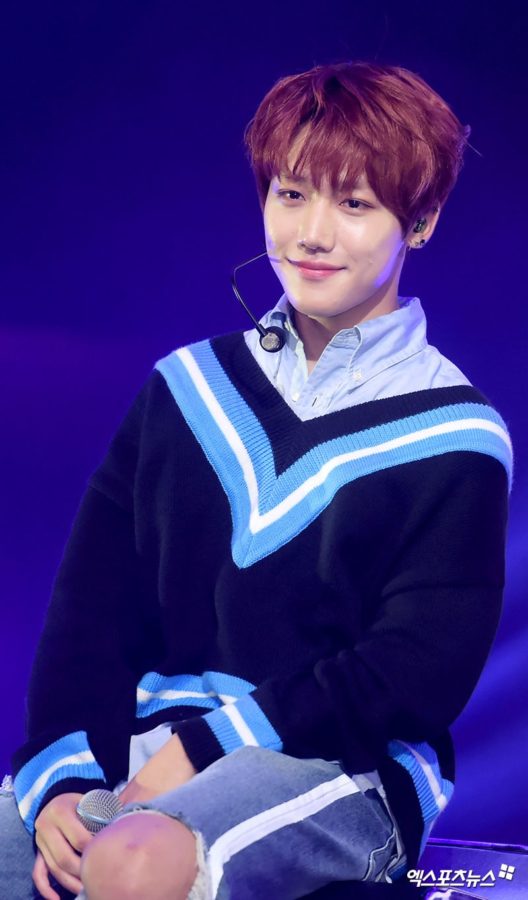 Jang Jun added, “I thought about Lee Sang Eun’s song ‘DamDadi.’ It was my mother’s favorite song. We thought we were remaking that song but it’s totally different.” 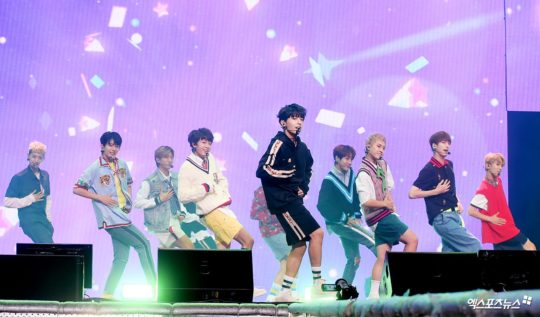 Golden Child named their group’s strength as “teamwork,” saying, “We have a teamwork that’s unique to us.” About the 2017 debut competition, they said, “There is definitely competition but we also think there’s a lot to learn. Together we want to become groups that spread K-pop to people.”

Their goal for the year is winning the Rookie Award (Best New Artist) at the end-of-year awards ceremonies. “We want to show the performances and music color that only Golden Child can show.”

When asked about comparisons to INFINITE, their agency labelmate and senior group, they said, “We practiced our synchronized choreography a lot so that we wouldn’t fall behind INFINITE. It’s an honor to be compared to them. If there is a difference, it is in member count. With 11 members, we fill the stage to bursting.”

Golden Child
INFINITE
XPN
How does this article make you feel?