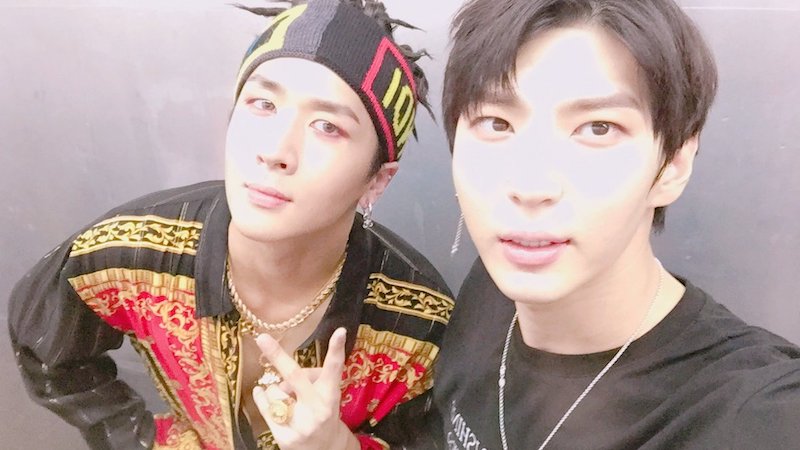 On August 28, VIXX LR made their comeback as a unit and also held a press conference that was broadcast through Naver V Live for their new release.

While talking about their title track “Whisper,” Leo joked, “Ravi composed a track that’s quite high [in pitch] this time. I thought, ‘He really has this much trust in me.'” Ravi playfully replied back, “I had no worries.” 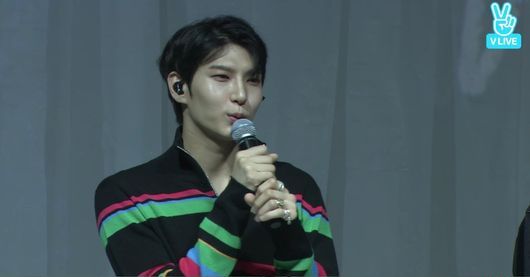 Not only did Ravi compose and write the title song, but the duo personally produced the entire album as well as penned all the lyrics for all five tracks.

See Also: Exclusive: VIXX LR Talks About A Time They Got Too Close For Comfort

Leo shared, “When I write lyrics, I’ll send them to Ravi. Then, he will finalize everything along with making the rap [portion].” The older member also explained his unwavering belief in the rapper, saying, “I have never once disliked any track Ravi has made. I trust and leave it up to him.”

Ravi also revealed his thoughts about their release, and added, “This album has its own color. I poured my heart and soul into every track. Overall, it’s very trendy and sophisticated.”

VIXX
VIXX LR
Ravi
Leo
How does this article make you feel?