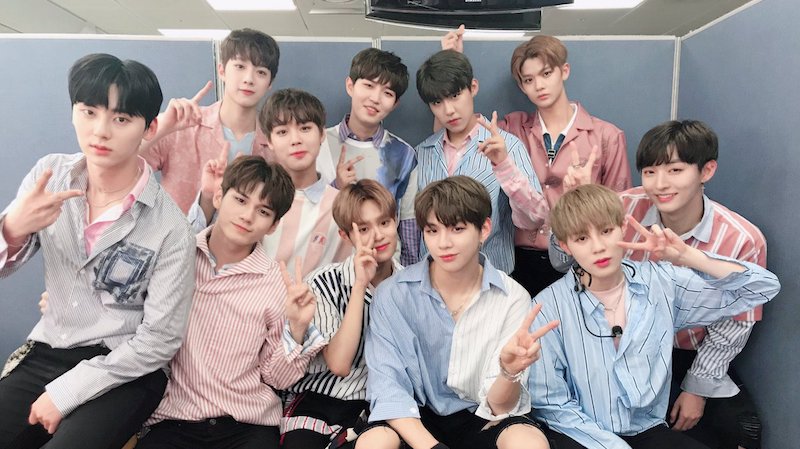 Wanna One Members Describe Their Unique Roles In The Group

All eleven members of Wanna One appeared on the August 28 broadcast of Lee Hong Ki’s “Kiss the Radio” on KBS Cool FM for their second radio appearance, after appearing on a radio show for the first time as a group recently.

Each Wanna One member took turns to describe his unique role and charm. Ha Sung Woon described his skills as “versatile” and said he’s good at running and not bad at gaming.

Kang Daniel said he is in charge of “sexiness and puppy-like cuteness,” while Lai Guan Lin named two things he’s better at than any other members—Chinese and being tall. At 183 cm (approximately 6 feet), the youngest of the team is also the tallest. 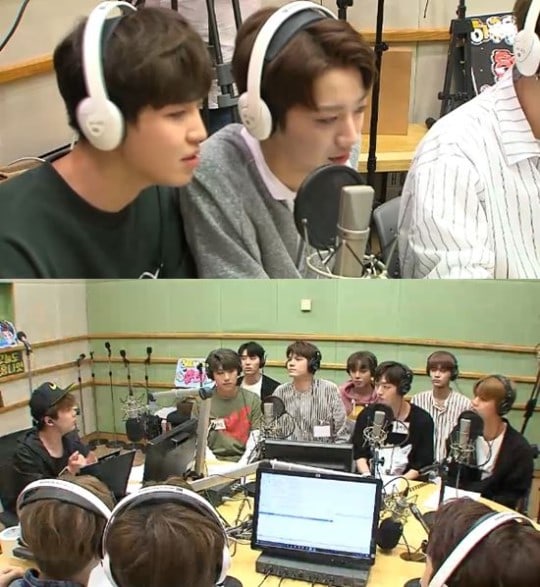 Kim Jae Hwan wasn’t sure what his charms are, but described himself as the main vocal and the member who looks best in green. Bae Jin Young mentioned his small head, while leader Yoon Ji Sung chose his humor and big appetite as his charms.

Ong Sung Woo said he has good “vocalization” and Park Woo Jin said he’s in charge of Wanna One’s “gap difference” referring to the gap between his persona off stage and on stage. He explained, “People say I completely transform on stage. I become a man and sexy as well.”

Lee Dae Hwi ranked himself the highest in cuteness and even had an “aegyo” battle with Park Ji Hoon who chose beatboxing and “aegyo” as his specialty. Unable to miss the opportunity to hear what’s been called the best catchphrase of 2017, Lee Hong Ki asked Park Ji Hoon to do his famous “save you in my heart” line for their listeners.

Hwang Min Hyun wrapped up the introductions by saying he’s confident that he’s the best at tidying up while describing his voice as “a good voice to listen to before falling asleep.” 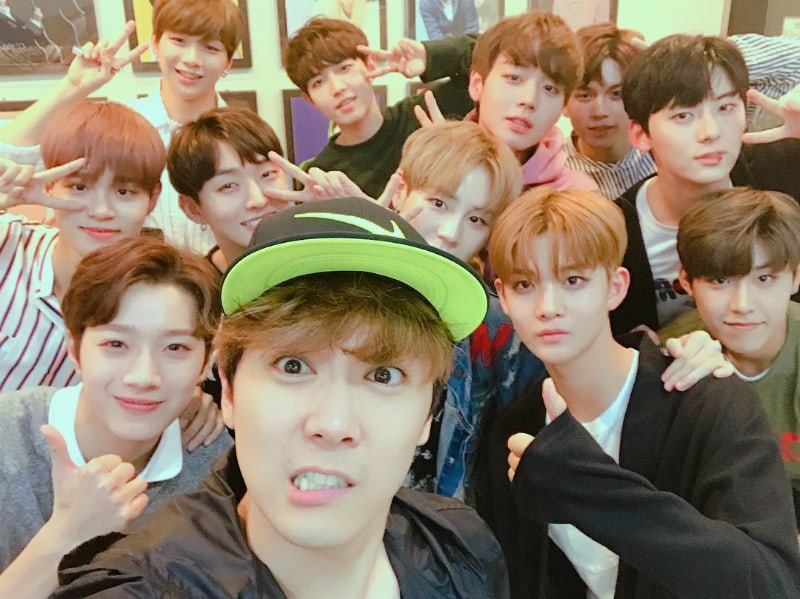 Wanna One
Lee Hong Ki's Kiss the Radio
How does this article make you feel?