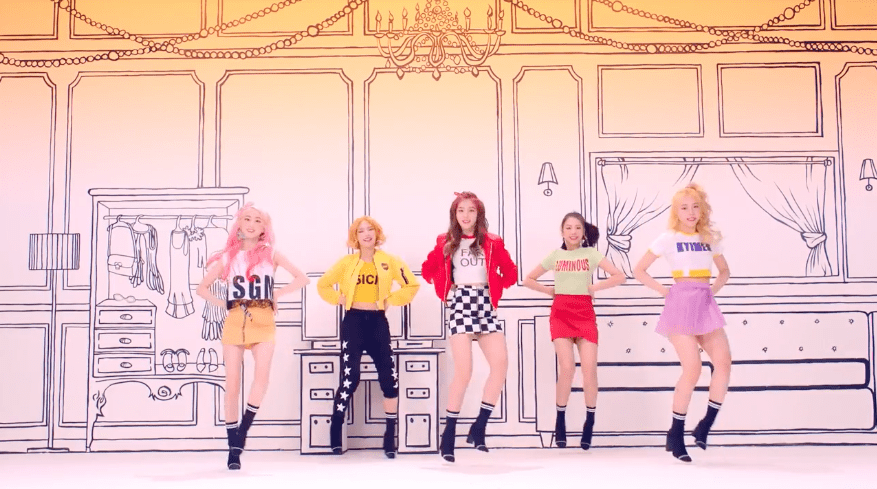 ELRIS has finally dropped a teaser for the music video of their title track, “Pow Pow”!

ELRIS has shared a special pre-release short video for their song “Midnight, Moonlight” as they celebrate 100 days since their debut!

ELRIS has revealed their track list and some cute new teasers for their return with the new mini album “Color Crush.”

The group will be making a comeback with the title track “Pow Pow.” One of their additional songs will feature Kim Sang Gyun (also known as A-Tom) who will soon be promoting with the fan-imagined “Produce 101 Season 2” trainee group JBJ. 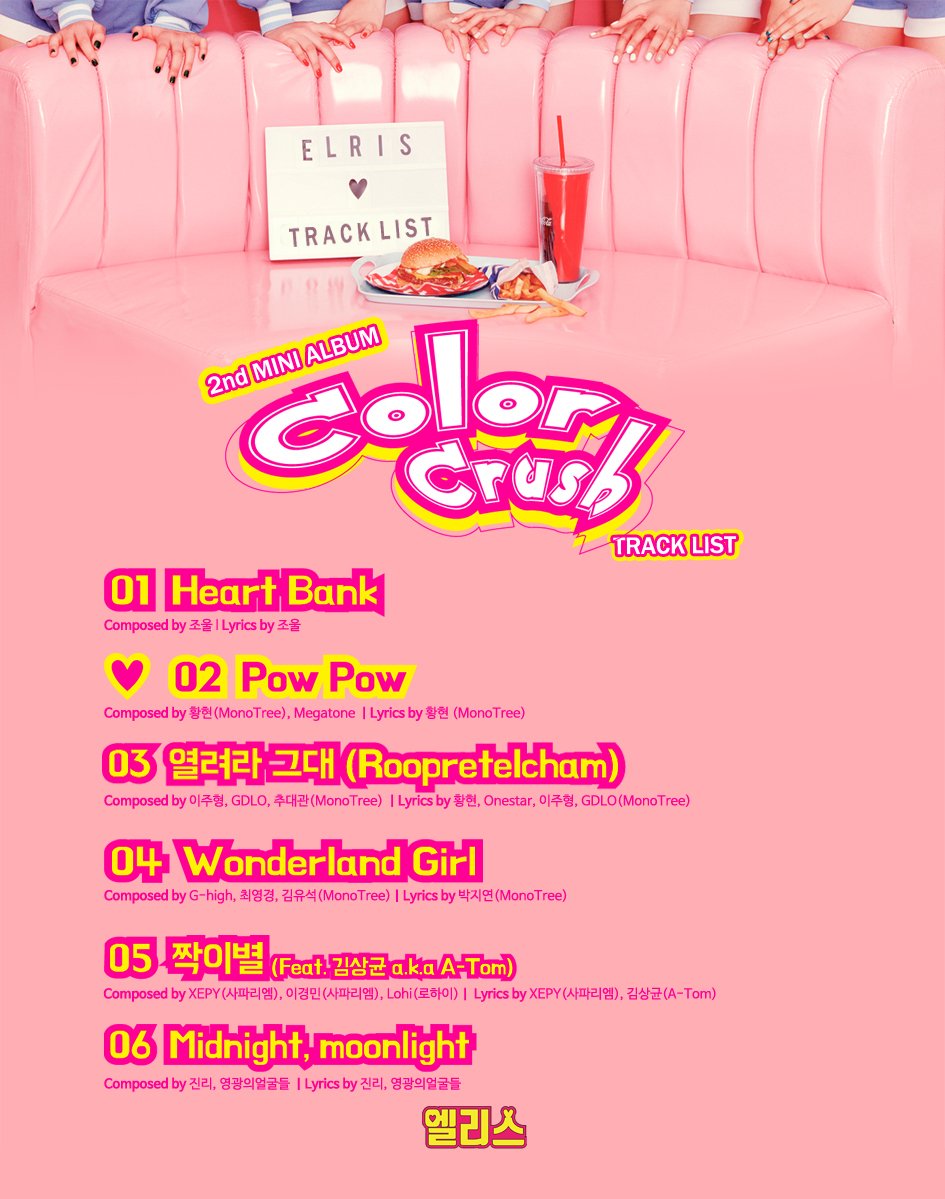 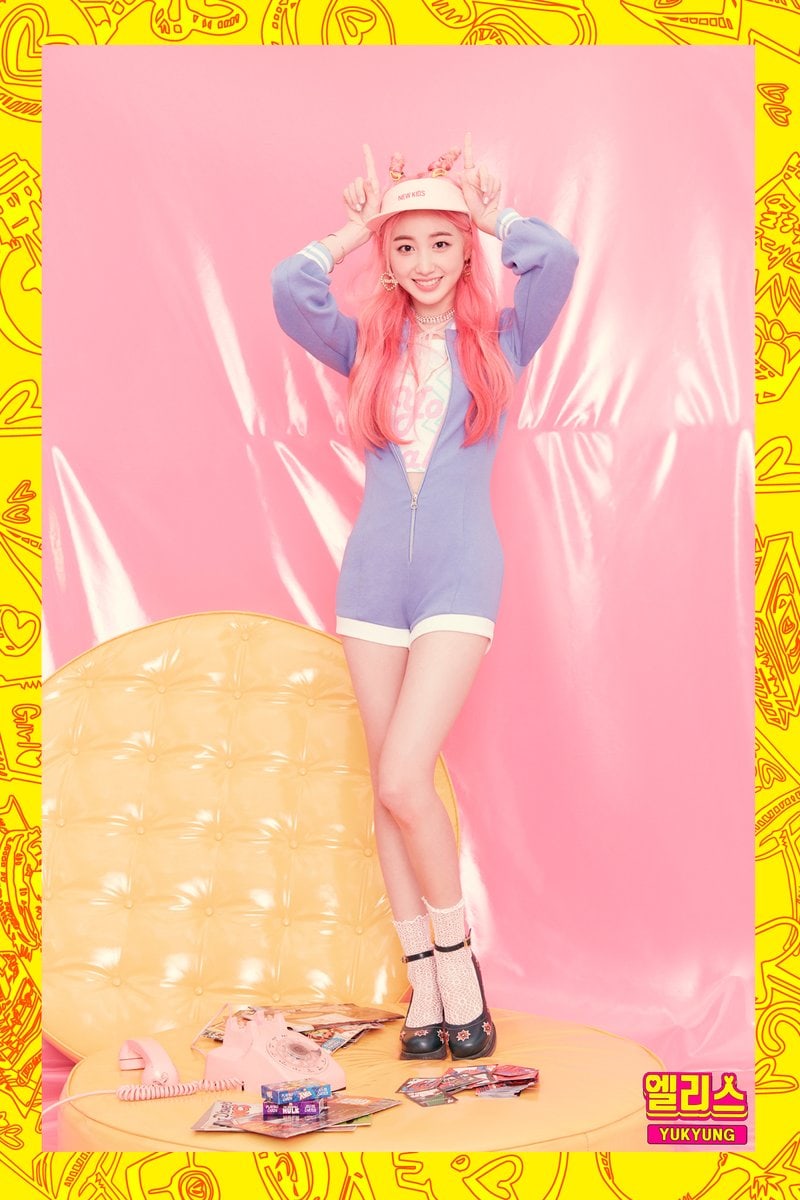 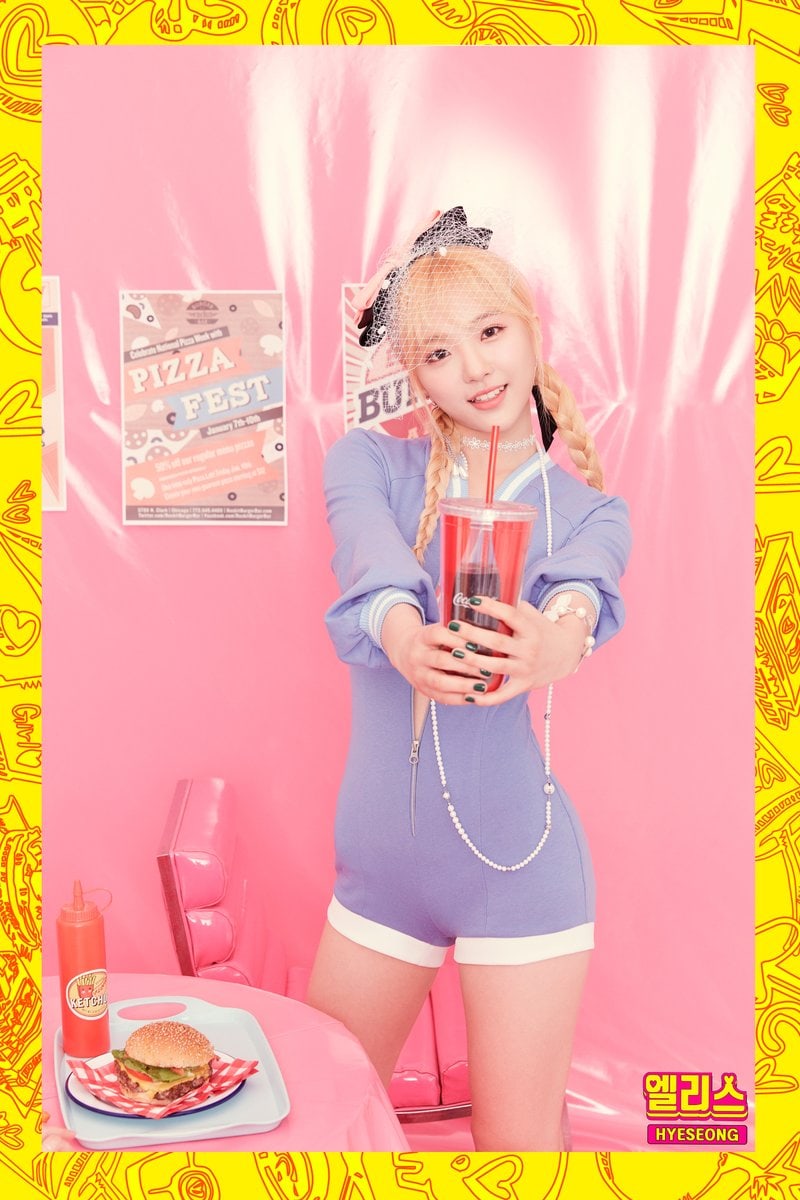 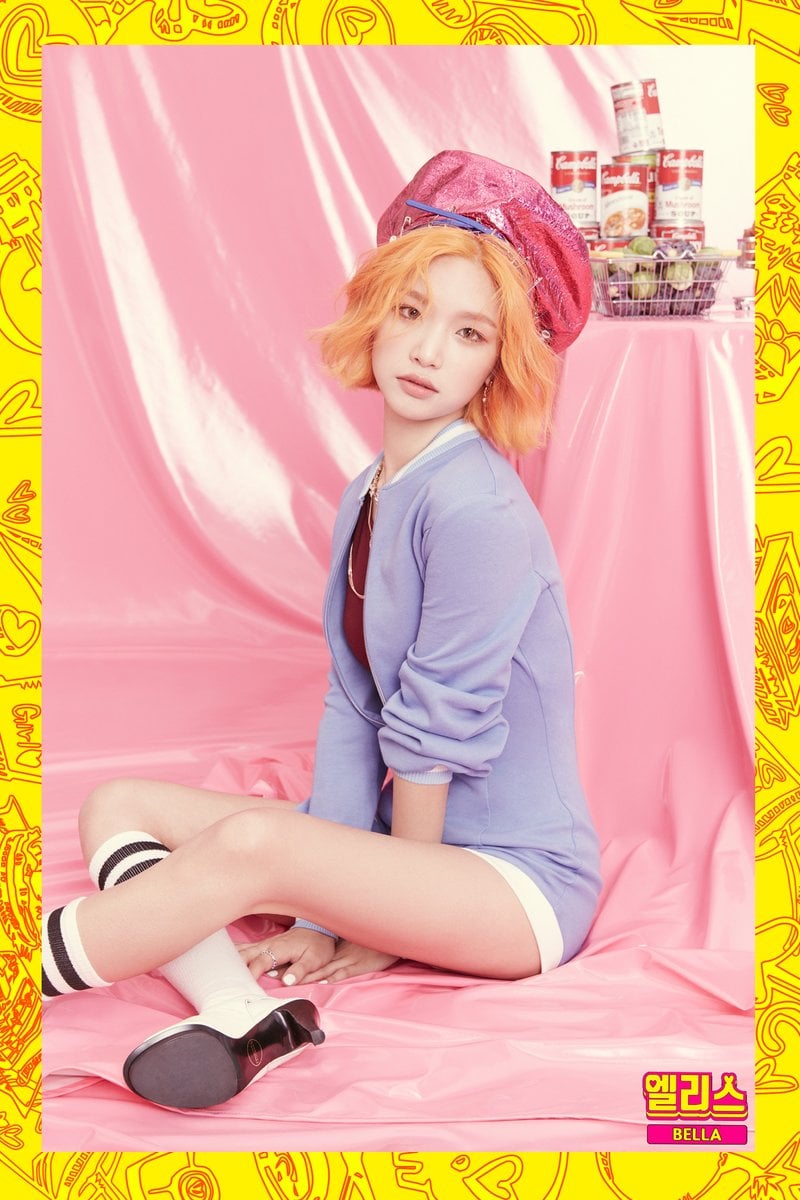 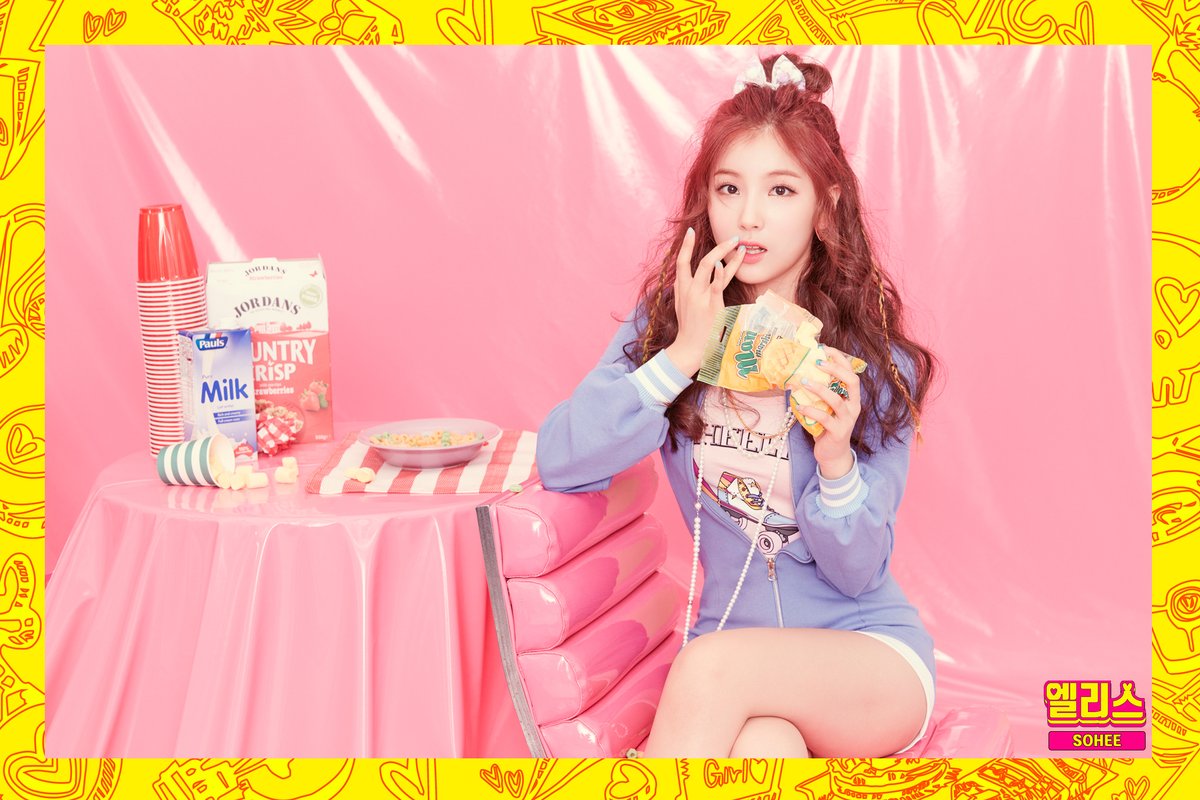 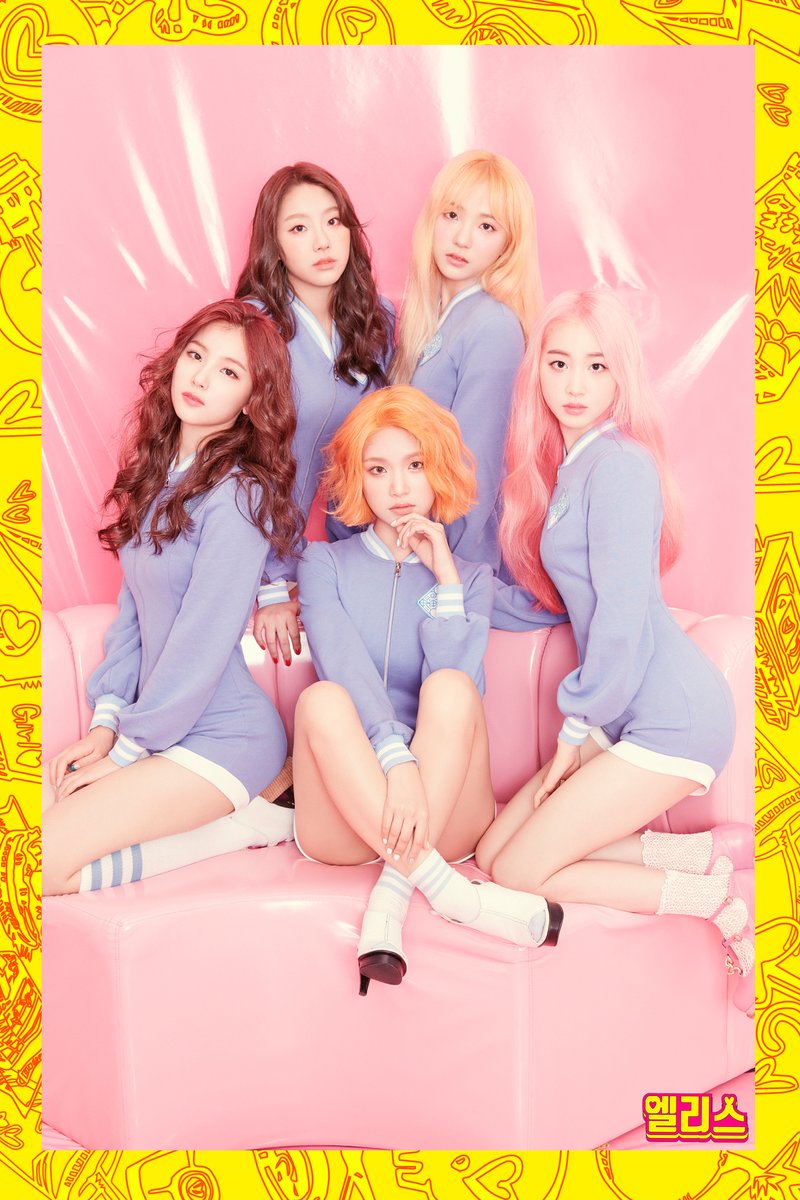 ELRIS has shared an adorable new teaser for their upcoming comeback with “Color Crush”! 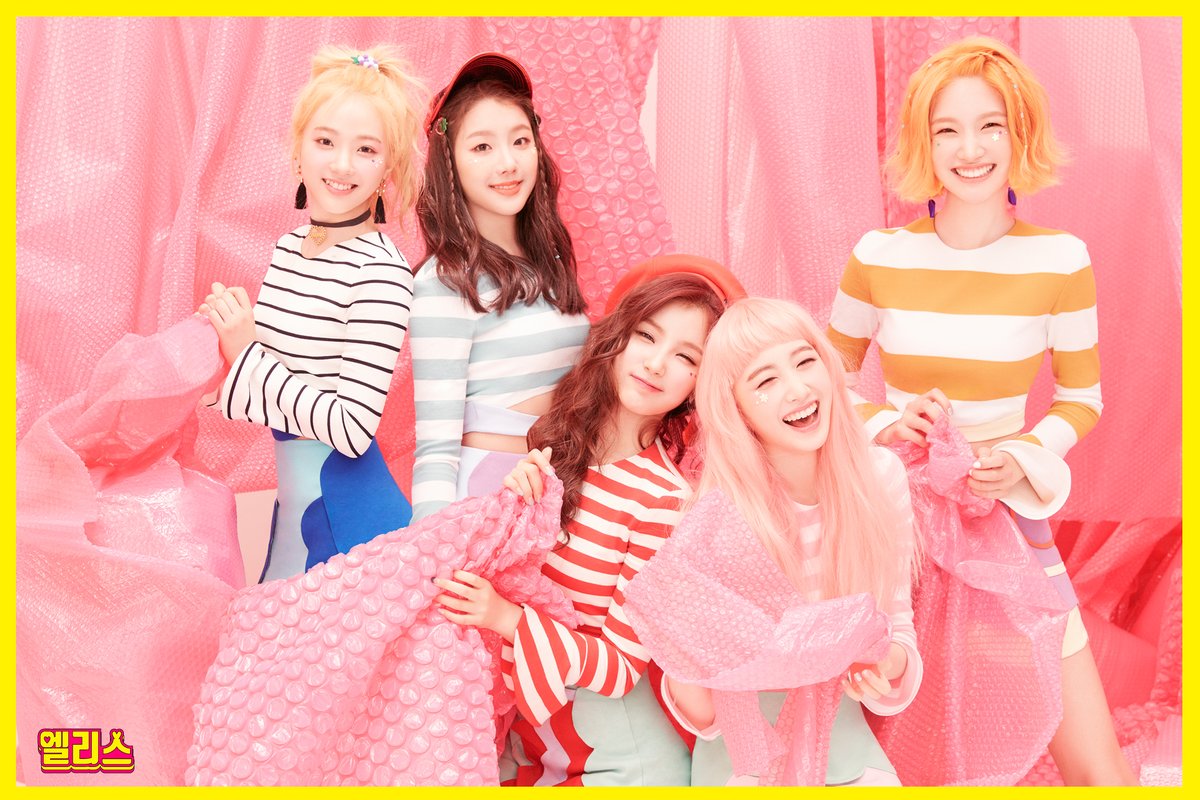 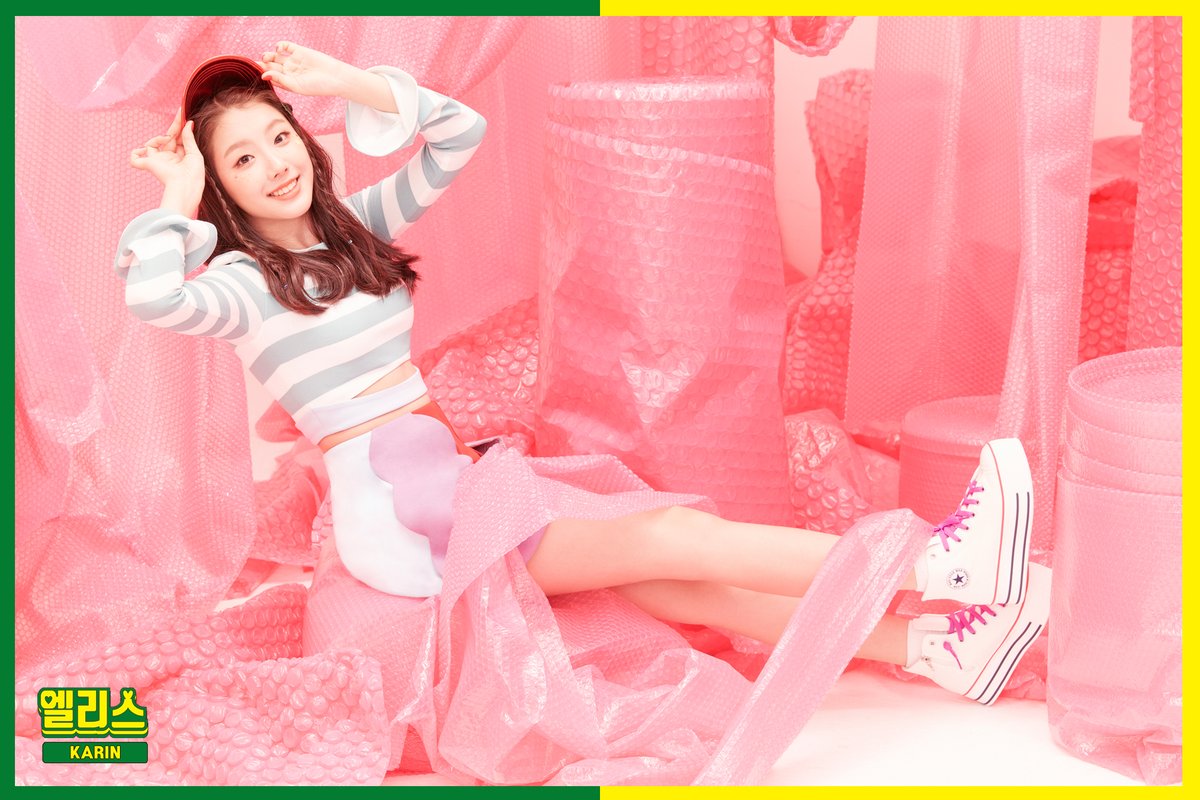 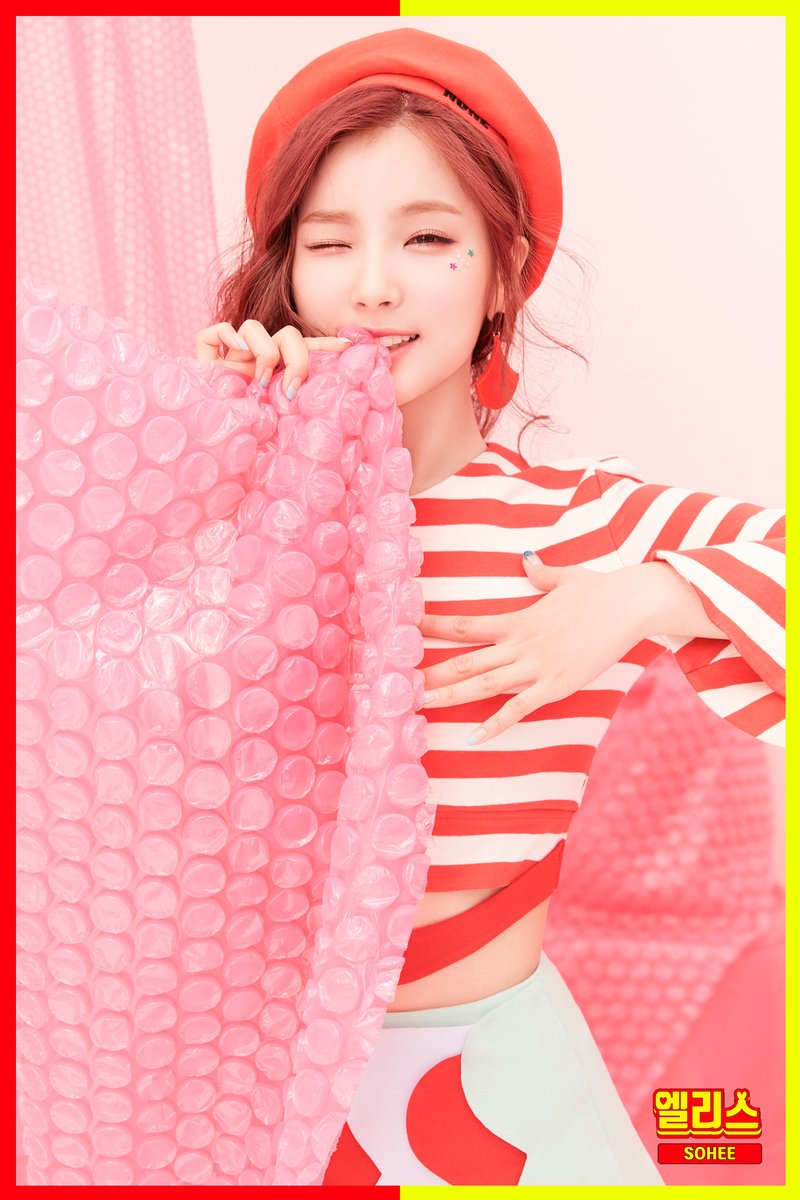 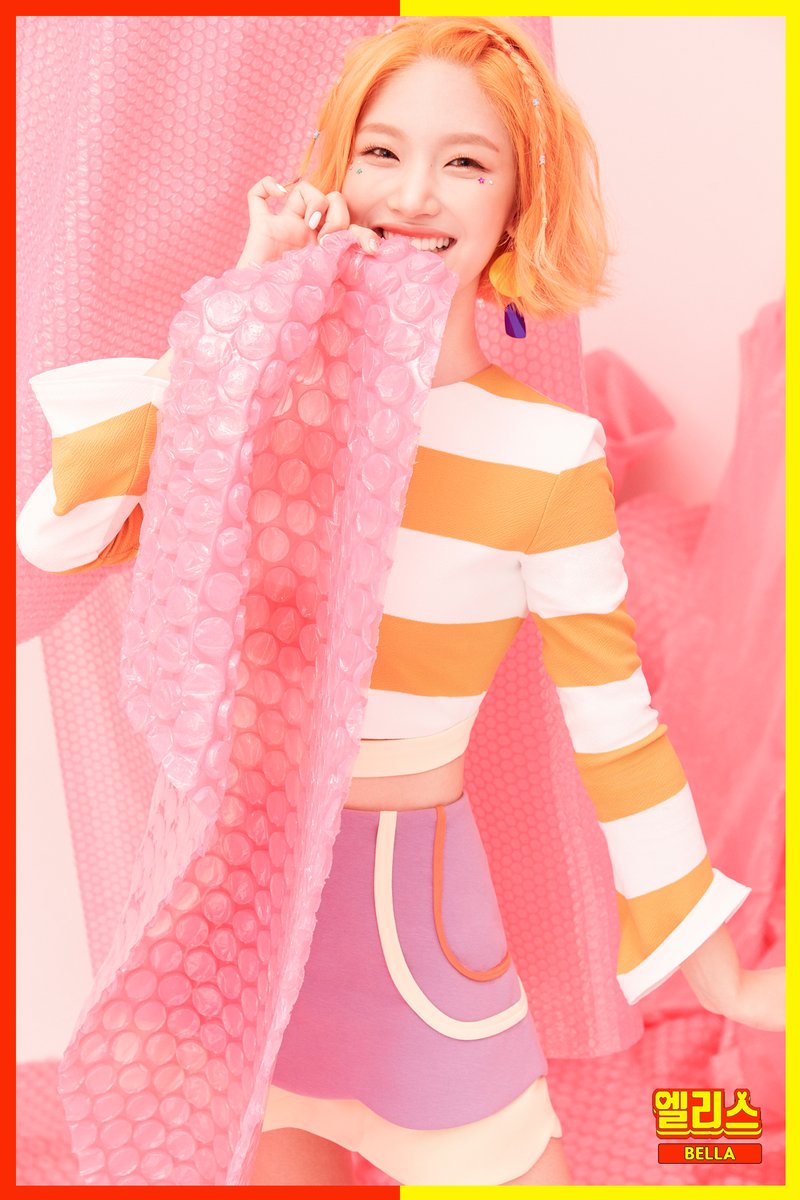 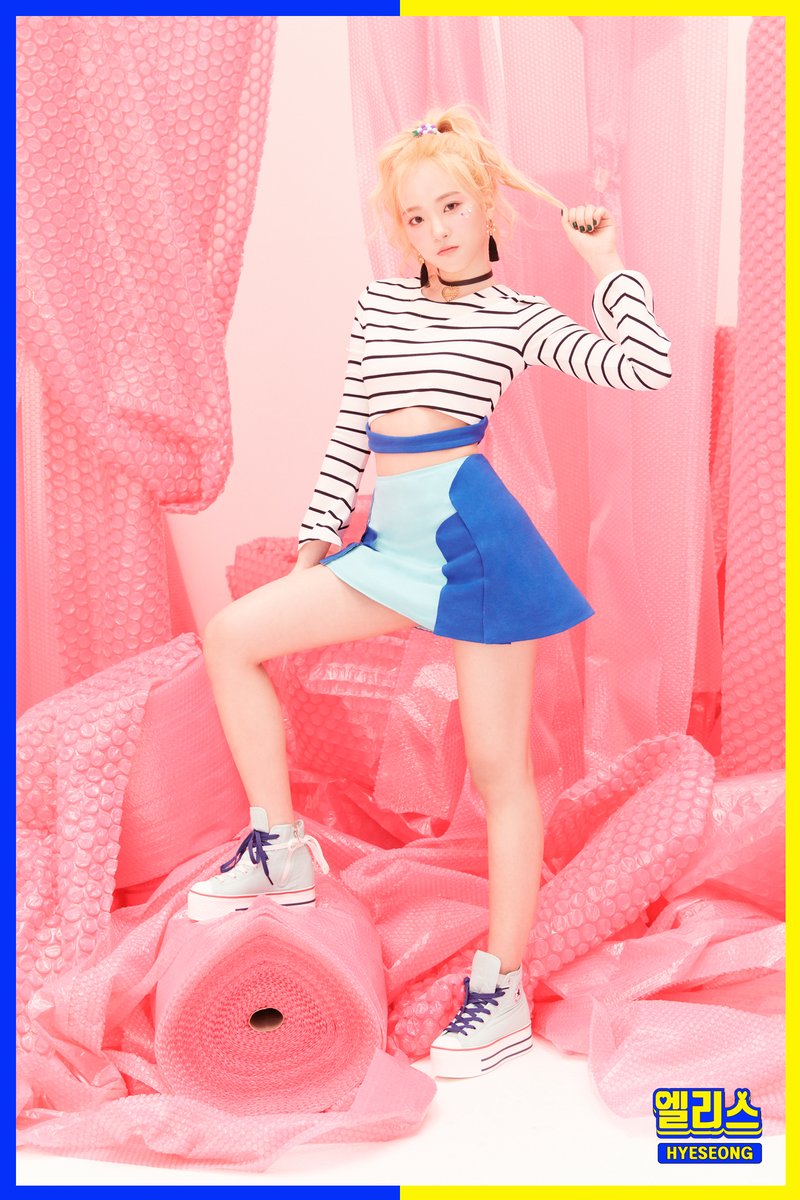 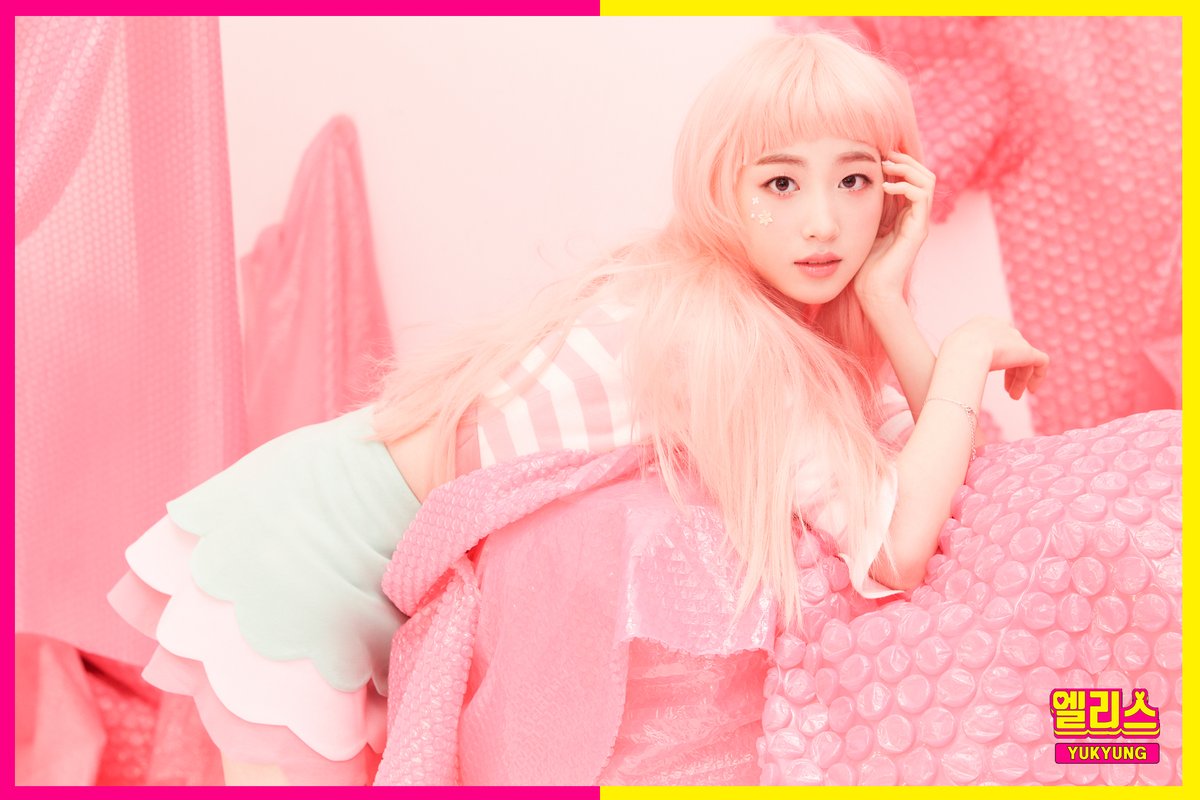 Girl group ELRIS is gearing up for a comeback!

On August 29 at midnight KST, ELRIS released a teaser photo for their upcoming return. The teaser photo includes two playing cards and the text “ELRIS is coming.”

The group has asked fans to try to guess the date of their comeback through hints in their teaser.

ELRIS is a five-member group under Hunus Entertainment that made their debut in June of this year with their mini album “WE,first” featuring the title track of the same name.