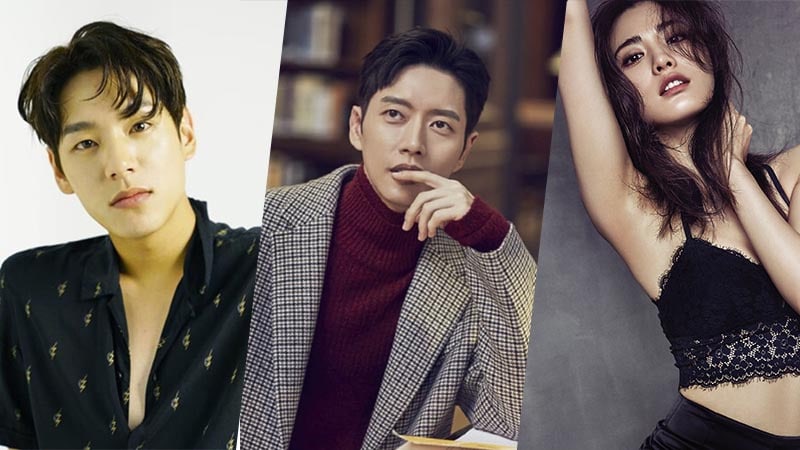 On August 29, a source from the drama stated that the actor will be starring in the drama as Choi Jin Soo, a man who acts as a Daddy Long Legs figure and protects the female lead Yeo Rin. He is the friend of Yeo Rin’s late boyfriend Dong Min (Park Hae Jin) and has an elite police force background. Jin Soo is described as a character who has it all in terms of household, education, and physical appearance.

The production team for the drama stated, “We are excited to see Kwak Si Yang as Jin Soo. He fits the role naturally as the character is a handsome, innocent young man who has eyes for only one woman.”

Meanwhile, “Four Sons” is a mystery romance drama about a female detective named Yeo Rin, who meets the quadruplet brothers of her late boyfriend Dong Min. After School’s Nana will be playing role of the female lead, while Park Hae Jin will be playing all four brothers.

The drama is set to be 100 percent pre-produced, with filming starting sometime in November. It will be airing sometime early next year.

Kwak Si Yang
After School
Nana
Park Hae Jin
How does this article make you feel?