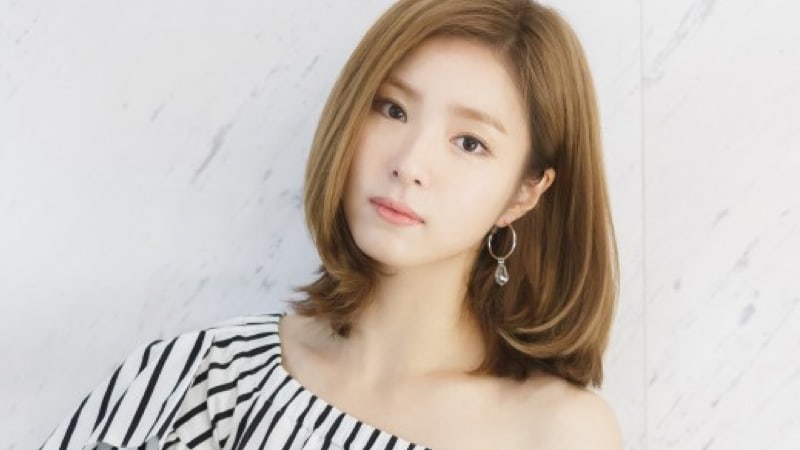 On August 25, actress Shin Se Kyung sat down for an interview, where she talked about her friendships and past projects.

During the interview, she picked “High Kick Through the Roof” as one of the projects in her filmography she’s especially proud of.

MBC’s “High Kick Through the Roof,” which aired back in 2009, is a comedic sitcom about Shin Se Kyung looking after her sister while living as a housekeeper at Lee Soon Jae’s house. The sitcom became extremely popular and put Shin Se Kyung on the map for her subtle comedic and innocent image. 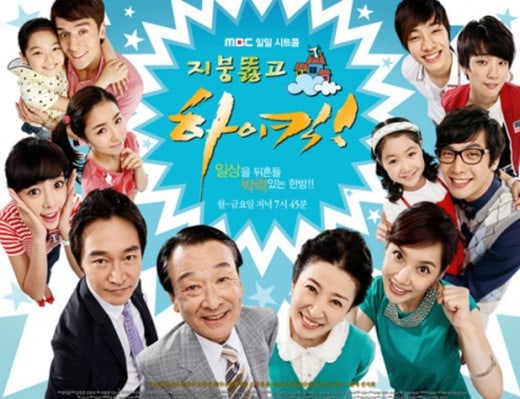 Shin Se Kyung commented, “Sitcoms are a really difficult genre to make. Personally, I think comedy is really difficult,” and continued, “During that time, I was considered funny not because of my abilities, but because the writers and producers made the situations funny.”

She was then asked about the comedic scenes in “Bride of the Water God,” to which she shared, “I think those scenes expressed my innermost personality. I’m a bright and funny person only when I’m with my closest friends, and I think that showed through in the drama.”

The actress also talked about her friendships, saying, “My closest friends are mostly from elementary, middle, and high school. We’ve been friends for a really long time. Although I do have a lot more school friends than celebrity friends, I still have some celebrity friends. I actually went to college with actress Im Soo Hyang. We haven’t seen each other in a while because we’ve both been busy filming, but when we do meet, we talk about acting and our personal lives. We actually do pilates at the same place so I sometimes see her when I work out.”

If you haven’t already yet, watch “Bride of the Water God” at Rakuten Viki!

High Kick through the Roof
Im Soo Hyang
Shin Se Kyung
Bride of the Water God
How does this article make you feel?