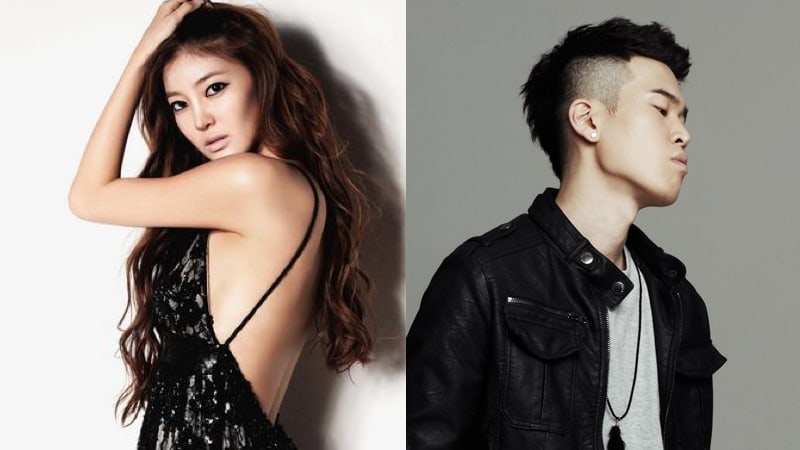 NS Yoon-G And Chancellor Break Up After 3 Years Together

It looks like NS Yoon-G and former Duble Sidekick member Chancellor have broken up after being together for several years.

On August 29, a source from NS Yoon-G’s agency said, “After confirming with the artist herself, it is true that the couple has officially split. The break up, similar to most couples, was due to naturally drifting apart.”

NS Yoon-G and Chancellor met while working on an album together. Their friendship turned into a relationship, which they confirmed last November. However, due to their busy schedules, they broke up after about three years of being together.

Meanwhile, NS Yoon-G recently signed with her new agency VAST and is working towards getting into acting while Chancellor has been working as a solo singer.

Chancellor
NS Yoon G
How does this article make you feel?