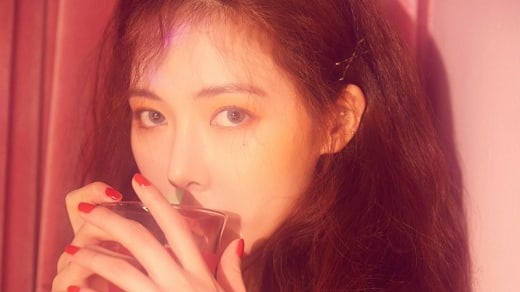 Ahead of the release of her sixth mini-album “Following,” HyunA took part in a pictorial for The Star and talked about her comeback as well as her fans in the accompanying interview.

Her album, which will be released on August 29 at 6 p.m. KST, is the product of her reflection on the past ten years that she has been in the industry. HyunA said, “Lately, I’ve been having a lot of happy thoughts, which is why all of the B-sides on my album are very bright. It’s an album that’s very focused on who I am.”

In terms of how she feels about pressure to do well on music charts, the artist responded, “The greater the expectation, the greater the potential disappointment; however, I don’t want the people around me to feel that [pressure]…When talking to my staff about [this album] we decided that we wanted to give it our all and show the public everything that we have to show, without holding anything back.” 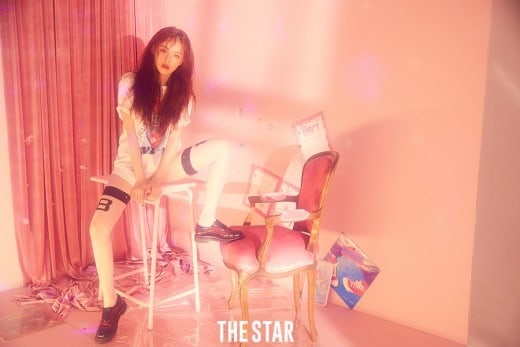 HyunA is an artist that many fans associate with the summer and has even earned herself the title of “Summer Queen.” She said with a smile, “There’s nothing better than hearing that people think of me when they think of summertime.”

The artist expressed her affection for her fans and said, “In reality, I haven’t done anything for my fans. So that’s why I’m always more sorry. To me, my fans are the driving force behind why I work as hard as I do and are the reason I can’t sleep at night…I want to repay them with better performances and hope that they feel that this album is a present for them.” 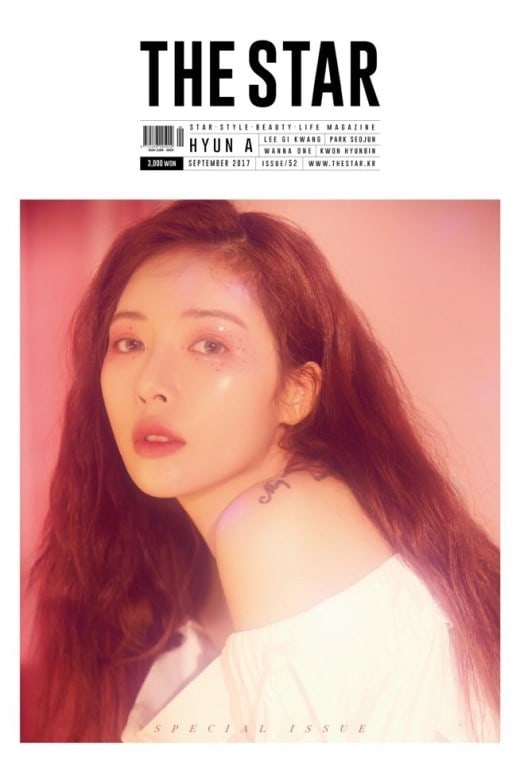 HyunA
The Star
How does this article make you feel?