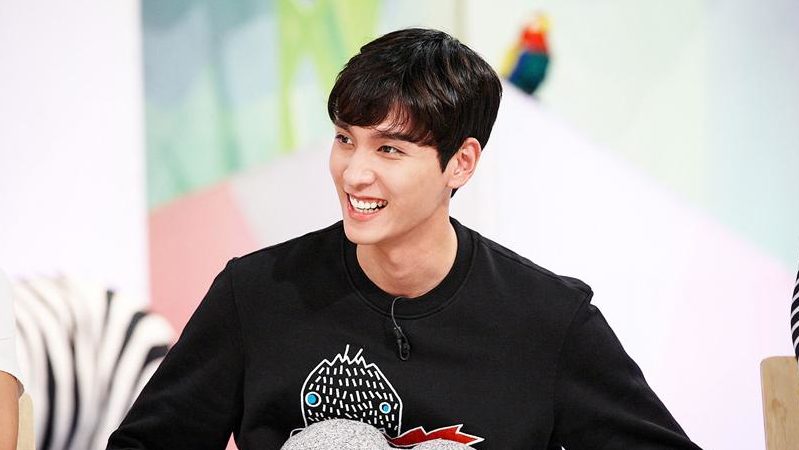 On August 29, a source from KBS stated, “Choi Tae Joon completed his final recording for the show last Sunday. After discussing it with the production staff, he decided to step down from his [MC] position to focus on his activities as an actor. His last episode will be airing on September 4.”

Earlier today, Choi Tae Joon appeared as a special DJ on the radio show “2 O’Clock Escape Cultwo Show.” During the broadcast, his fellow “Hello Counselor” host Jung Chan Woo announced, “Choi Tae Joon will be leaving ‘Hello Counselor’ because of his busy schedule. He frequently dozed off during recordings so I had to wake him up every time. We pinched each other whenever we fell asleep.”

Will you miss seeing Choi Tae Joon on “Hello Counselor”?

Choi Tae Joon
Hello Counselor
How does this article make you feel?