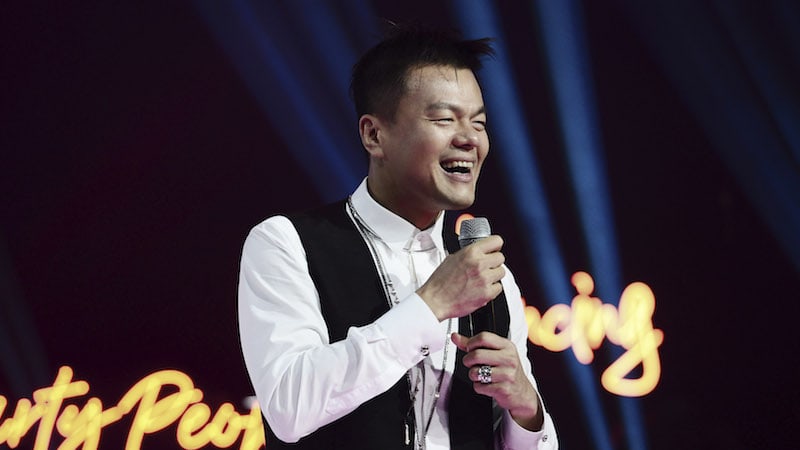 JYP Entertainment has become the first Korean entertainment agency to ban the assignment of tasks through messaging services after work hours.

Due to the characteristics of the industry, artists often continue working throughout the night. However, JYP Entertainment producer Park Jin Young recently requested that unless it is an urgent situation, all staff should not contact them with work once completing schedules for the day.

The same applies for all other employees of the company, so they should also not be contacted with work when not on the job.

This decision was made due to recent societal concerns of employee stress from the extension of work hours and because it is also a violation of personal life.

It has been reported that one large agency, referred to as A, endlessly assigns tasks through text messages or KakaoTalk after leaving work and also on the weekends. The employees have been unable to express their complaints outwardly, but their dissatisfaction is said to have reached an extreme level.

JYP Entertainment has taken a first step to prevent the negative consequences of employees being confined to messaging services outside of work.

Recently, the Korean National Assembly proposed an amendment to the Labor Standards Act to ban the assignment of work through messaging services outside of work hours.

Park Jin Young
JYP Entertainment
How does this article make you feel?