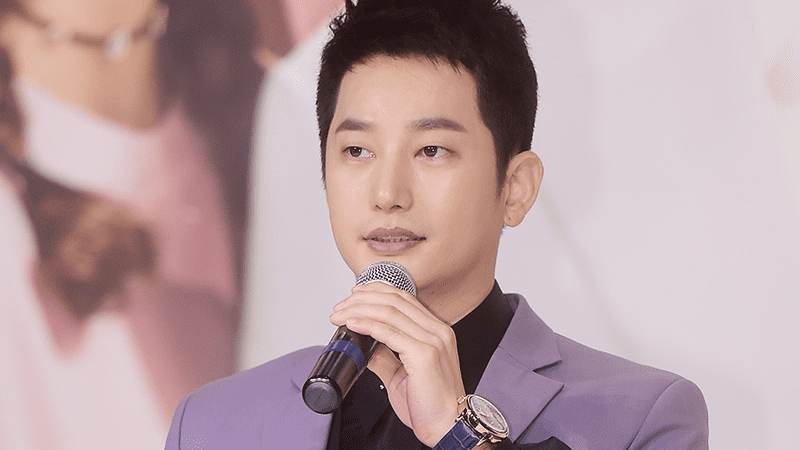 On August 29, the cast and director of KBS2’s “My Golden Life” attended the weekend drama’s press conference, where actor Park Shi Hoo addressed his controversy from 2013.

“My Golden Life” marks the actor’s first project from a public broadcasting station since his 2013 sexual assault case, which caused him to go on hiatus for a few years. During that time, the actor worked mostly overseas in China and Japan. The charges were eventually dropped and Park Shi Hoo returned to Korea through the OCN drama “Neighborhood Hero.”

At the press conference, Park Shi Hoo said, “I am more nervous today than I have been at other press conferences. It’s been a year since my last project, ‘Neighborhood Hero’ and has been six years since [my last] KBS drama ‘Princess’ Man.’ It’s an honor to be part of a great project through KBS and, although a lot of time has passed, I would like to sincerely apologize for any anxiety and inconveniences I personally caused.” 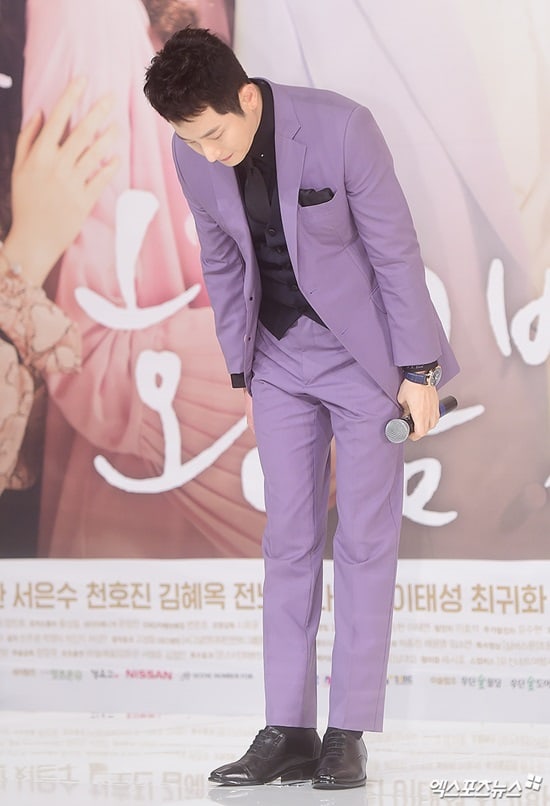 He continued, “I will work hard on the drama as to not become an imposition to our director, writer, and viewers who believed in me.”

Park Shi Hoo
XPN
How does this article make you feel?