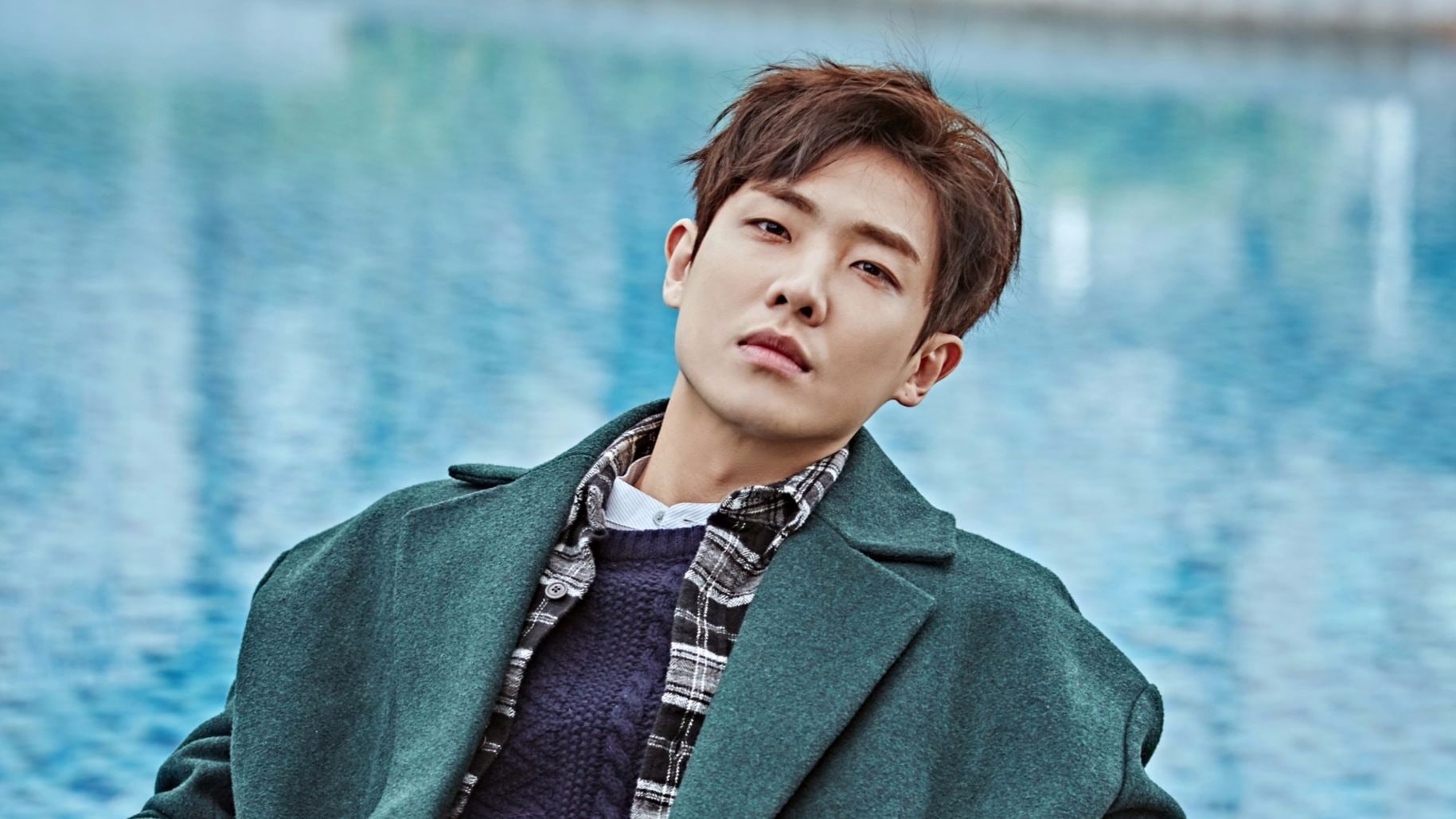 Through a recent interview after the end of his drama “Father Is Strange,” Lee Joon shared why he isn’t afraid of the long hiatus he will have to take because of his upcoming military enlistment and service.

The actor said, “My friends told me I would have a hard time [in the military] but [almost] every Korean male has to go through this experience, which makes me wonder if it really matters whether someone has a more or less difficult time than anyone else. That being said, I am sorry to the other soldiers who will be in the same barracks as me, as I will be older than most of them. Lately, I’ve been wondering how I can be more approachable for them.”

In terms of the long hiatus a celebrity’s military enlistment entails, Lee Joon said, “I’m not worried about the hiatus. It’s actually not even going to be two years long. Before, I used to worry a lot about my future. Lately, I’ve been thinking that if I can’t work in this industry after my military service, I’ll just look into other lines of work. This is the best way to think about it, in terms of my mental wellbeing.

He continued, “I’m still young and there are lots of things that I want to do. Granted, it would be great if I could continue to pursue acting; however, if they don’t call me after I return, I’ll just have to find something else.”