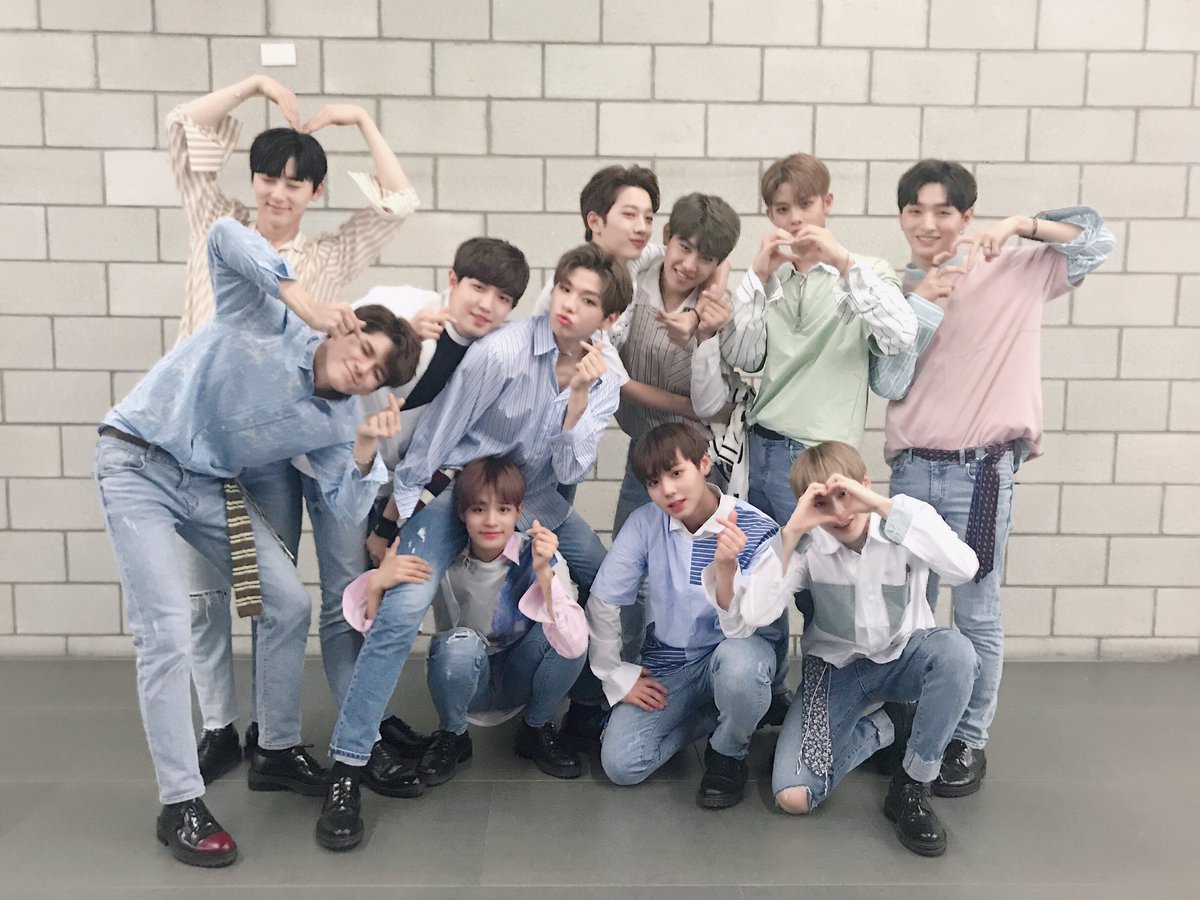 Watch: Wanna One Takes 12th Win For “Energetic” On “The Show,” Performances By Sunmi, VIXX LR, And More

Wanna One has swept another week’s worth of music shows with their debut track!

On August 29’s episode of “The Show,” Wanna One was up against PRISTIN and Sunmi for the win. They came in first with a total score of 9,250, with Sunmi in second place with a score of 4,815 and PRISTIN receiving a score of 2,228.

This is Wanna One’s twelfth win with their debut song “Energetic”! They have now won twice on all six major music shows: “Show Champion,” “M!Countdown,” “Music Bank,” “Music Core,” “Inkigayo,” and “The Show.”

Watch their performances from today and win below!