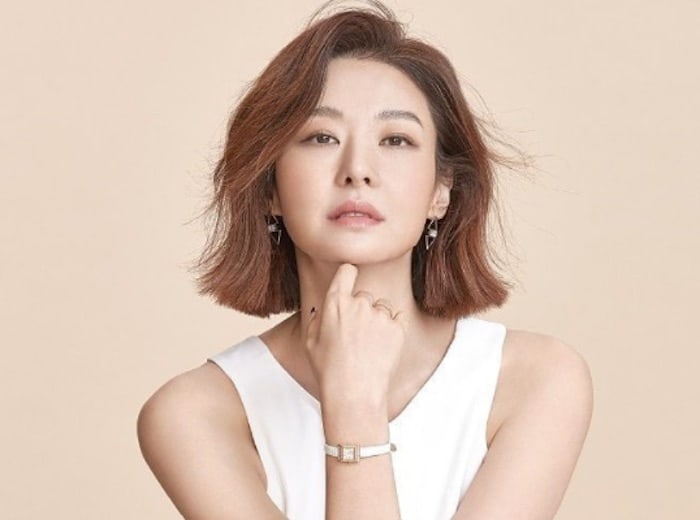 On August 29, a source from MBC stated, “Song Sun Mi has decided to continue filming ‘Return of Bok Dan Ji’.”

The actress recently went through the tragic loss of her husband. He passed away after sustaining a wound on his neck on August 21, and a suspect in his murder has since been arrested. Song Sun Mi has one daughter with her husband, whom she married in March of 2006.

Song Sun Mi
Return of Bok Dan Ji
How does this article make you feel?