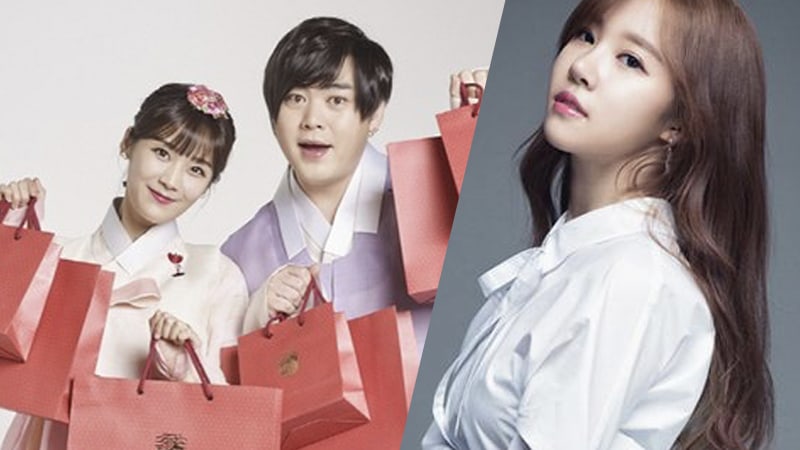 On August 28, Crayon Pop’s Ellin appeared on MBC Every1’s “Video Star” and talked about how she felt when she heard about former member Soyul’s marriage announcement.

Ellin confessed, “I already knew that Soyul was dating [him]. I learned about the marriage through the news. I heard that Moon Hee Jun is really good to her.” 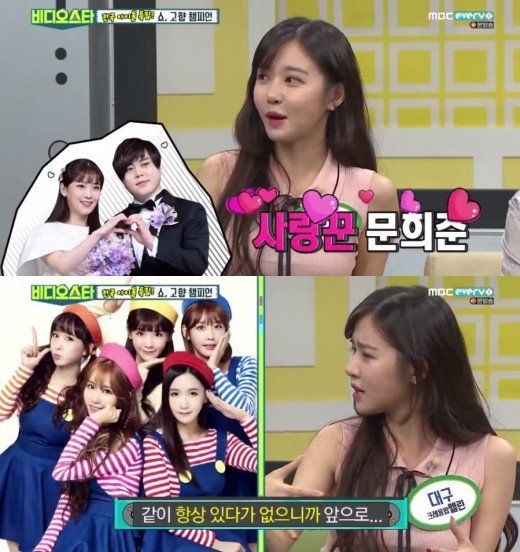 Ellin also expressed that she understood and respected Soyul’s decision. “Rather than being disappointed, we were having a hard time within our company during promotions. I even advised her to get married instead before,” she said.

The singer continued, “I was saddened and jealous at the same time seeing our youngest one get married first.”

She also explained why she cried at Soyul’s wedding, saying, “I was sad that she wasn’t next to us anymore, since we had always been together.”

Soyul and Moon Hee Jun married in February of this year, and welcomed their first child into the world in May.