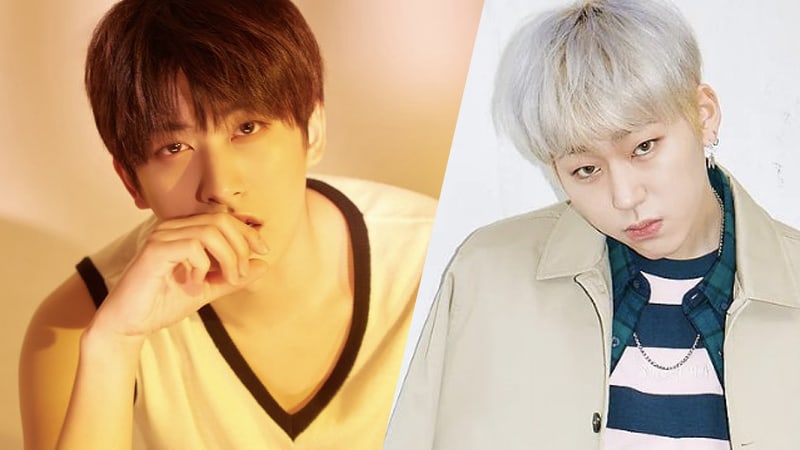 Block B’s Jaehyo talked about what he thinks about Zico’s popularity with the general public as a fellow group member.

During their discussion, Jaehyo received a question asking if he was ever jealous of Zico being the most well-known member of the group. 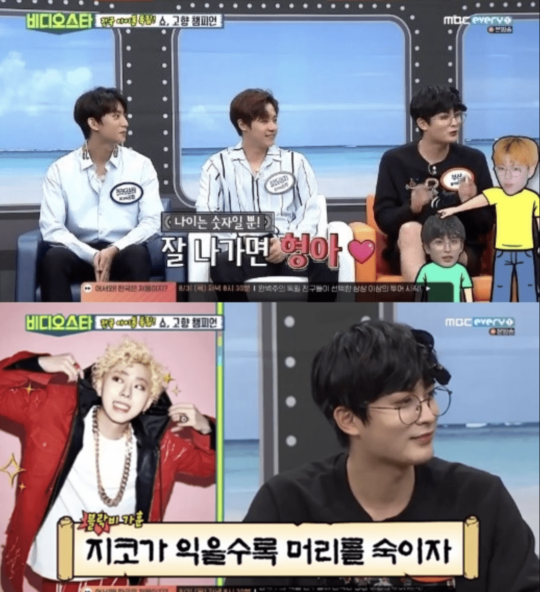 Jaehyo answered, “Not at all. Zico’s success is Block B’s success.”

He went on to boast about Zico’s role in Block B, explaining, “Zico is in charge of everything from lyrics to songwriting, dividing parts, and producing in Block B.”

Jaehyo then expressed that he hopes for Zico to achieve more success, joking about how they show more respect to Zico the more successful he is.

Block B
Jaehyo
Zico
Video Star
How does this article make you feel?