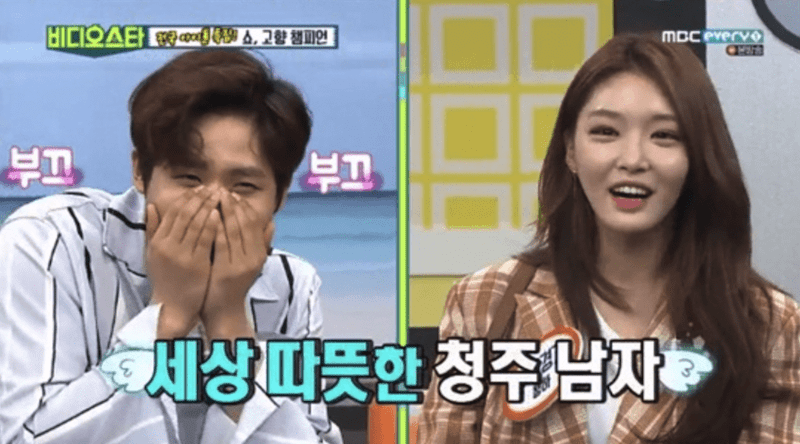 Kim Chungha shared an anecdote starring B1A4’s CNU about what happened when he learned their unexpected past!

During the episode, Kim Chungha surprised everyone by confessing, “I once went on stage as B1A4’s backup dancer.” 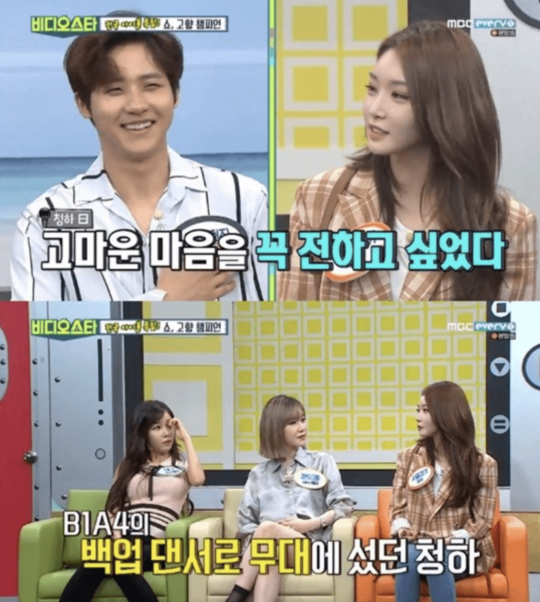 The singer went on to explain, “B1A4’s Jinyoung wrote us a lot of songs when I was on ‘Produce 101 Season 1.’ I told Jinyoung about our connection from when I was a backup dancer, and Jinyoung told CNU about it later on.”

She continued, “Later on, [B1A4 and I] were standing onstage for the ending of a music show, when CNU told me, ‘I heard that you used to be our backup dancer. I will cheer you on.’ I was so grateful.”

In response to Kim Chungha’s story, CNU covered his face shyly to hide his embarrassment.

Chungha
B1A4
CNU
Video Star
How does this article make you feel?