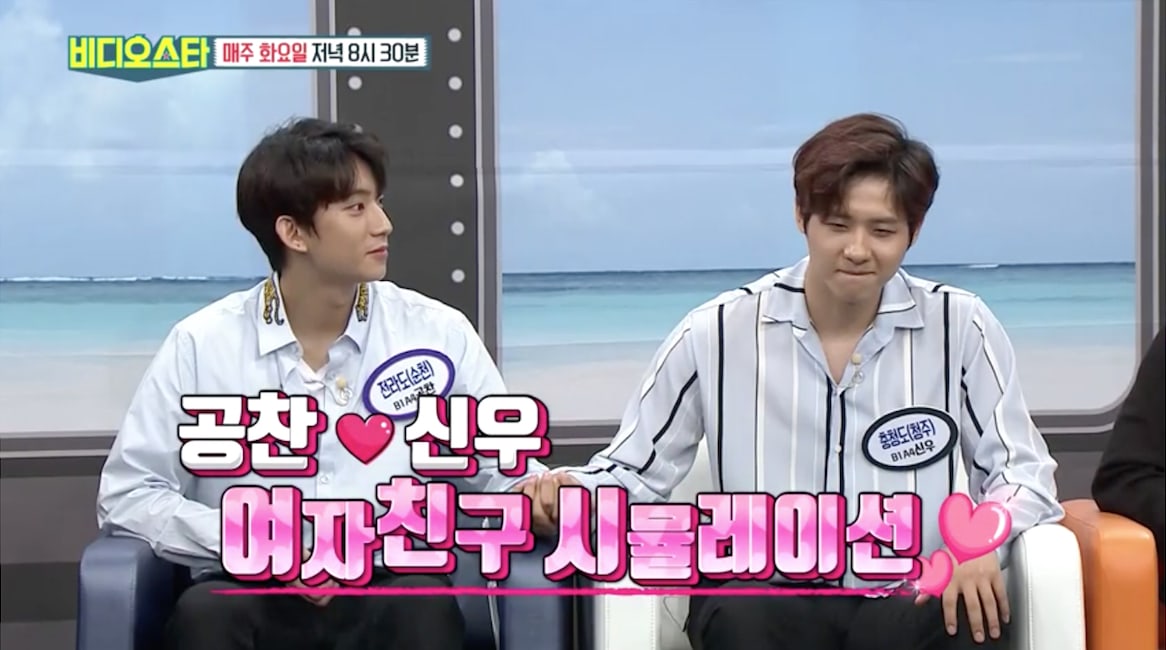 Co-host Park Na Rae asked CNU a question about how he gained more fans when he was home which led to CNU revealing that he likes to be naked when he’s home and would walk around naked when he used to live in the B1A4 dormitory. 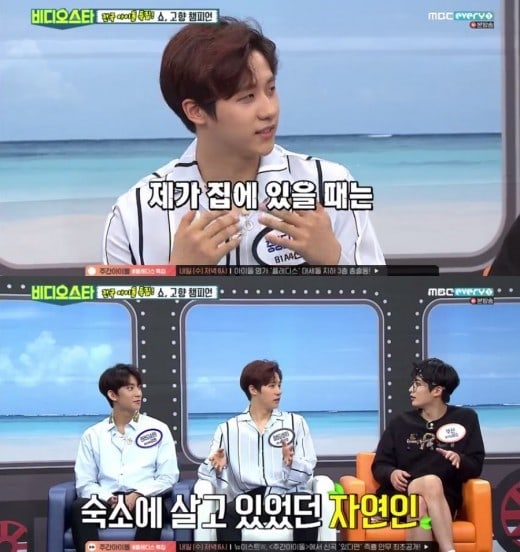 CNU said, “Once, I was naked and went to collect laundry from the veranda, but fans were looking up from the first floor. When there weren’t any fans around, I went to the same spot where the fans were standing and looked up at our apartment, and you could see everything so well.” Gongchan added, “I was eating with Baro and thought CNU was Tarzan.” 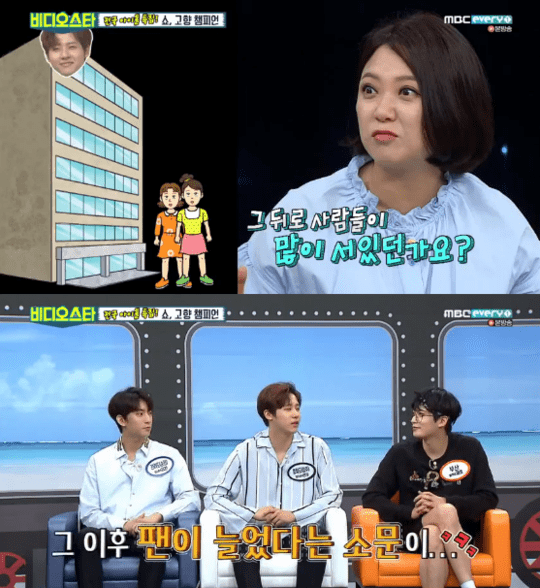 Gongchan also talked about CNU’s loud snoring that keeps him up at night but says he can’t bring himself to wake him up because his snoring makes him feel sorry for him, while CNU chose Gongchan’s butt as his best charm and revealed that B1A4 members use it as a sandbag.

Finally, the hosts asked Gongchan the top three manjjitnam (shortened word for “man who looks like he ripped out of a cartoon” or a man with amazing features) of the K-pop idol world. Gongchan said, “ASTRO’s Cha Eun Woo, GOT7’s Jinyoung, and myself.”

B1A4
CNU
Gongchan
Video Star
How does this article make you feel?