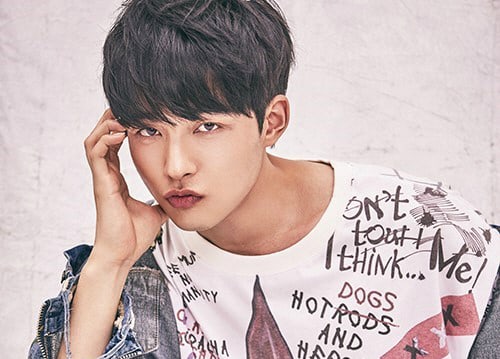 Park Sung Woo, a former contestant on “Produce 101 Season 2” is now pursuing his career as an actor. The former contestant took part in a pictorial and interview for bnt, where he talked about the show and his dream of becoming an actor.

Despite not having any history of dancing and singing professionally, Park Sung Woo said “experience and opportunity” were the reasons why he chose to participate on “Produce 101 Season 2.” “I worried a lot because no matter how much I practiced, my weaknesses showed. Since I was able to participate [on the show], I thought the most important thing was to genuinely try my best,” he said. 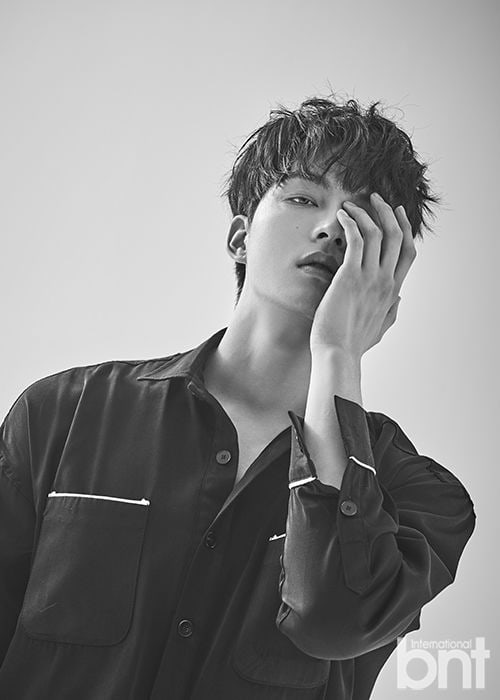 Even before the first episode of “Produce 101 Season 2” aired, a fan-taken video of Park Sung Woo standing on his tip-toes while posing for a group photo and smiling when he got caught went viral on social media, earning him the nickname “tip-toe boy.”

When the show aired, viewers were surprised to find out that the identity of “tip-toe boy” was 30-year-old Park Sung Woo, who was the oldest trainee on the show. When the interviewer asked what it would’ve been like if he had been 10 years younger, he answered “I think I would have gone all the way to the final round, only to be eliminated. Maybe I wouldn’t have stood on my tip-toes had I been 10 years younger. My mind was on desperately wanting to debut.” 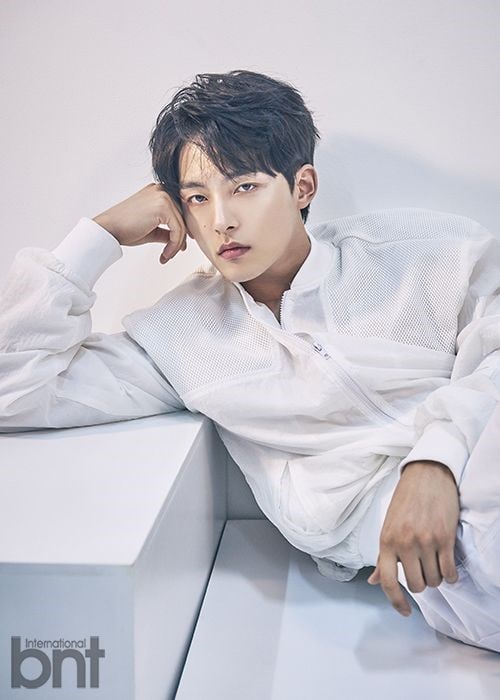 Since appearing on “Produce 101 Season 2,” he shared, “I was able to show people that a person like me exists. I have gained fans who love and support me.” He added he feels grateful every time he gets told he looks like actors Song Joong Ki and Hyun Bin. Park Sung Woo started dreaming of becoming an actor when he worked as an extra in his early 20s as a part-time job, and will now be living out his dreams as the lead role of a web drama.

Check out some other photos from his shoot! 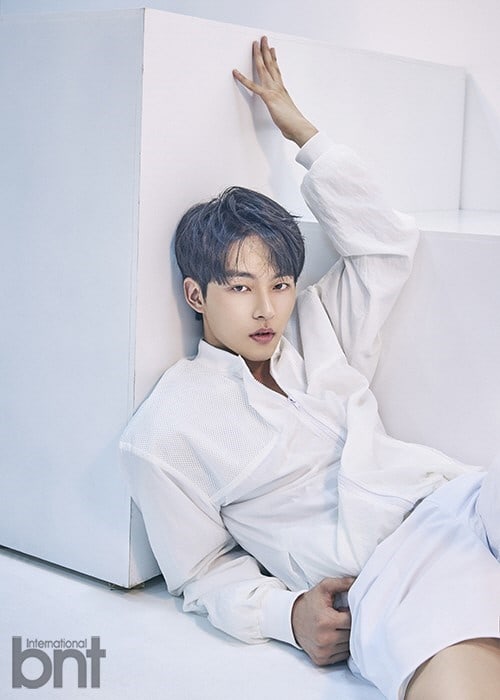 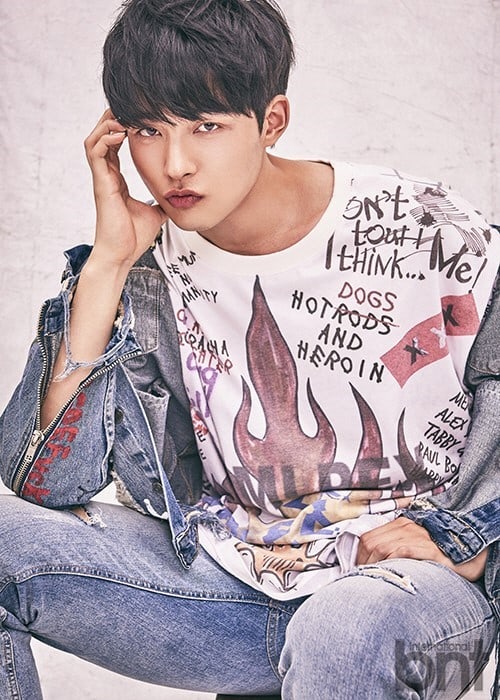 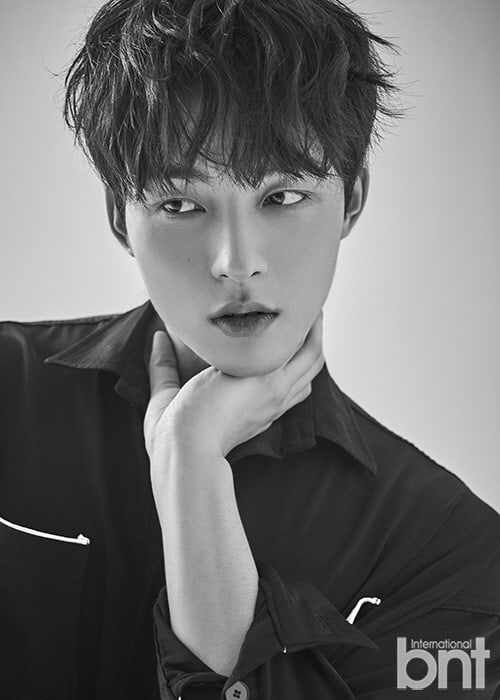 bnt
Produce 101 Season 2
Park Sung Woo
How does this article make you feel?