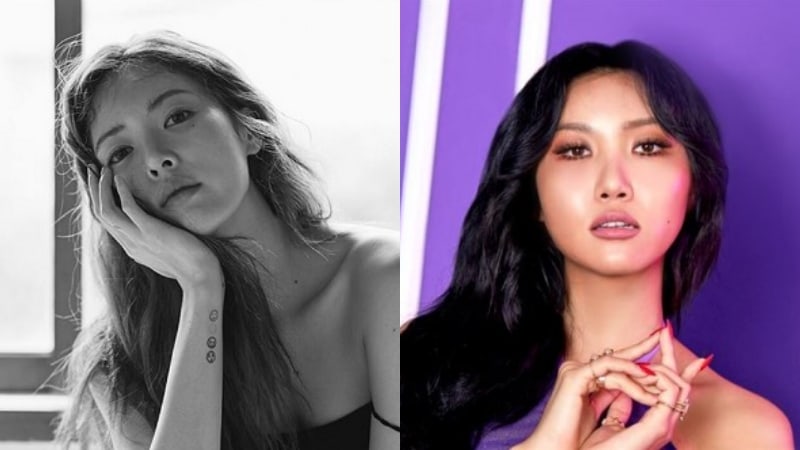 During the Naver V Live broadcast titled “Follow Me Babe” on August 29, HyunA spoke about her new album “Following” and reactions to her title track “Babe.” 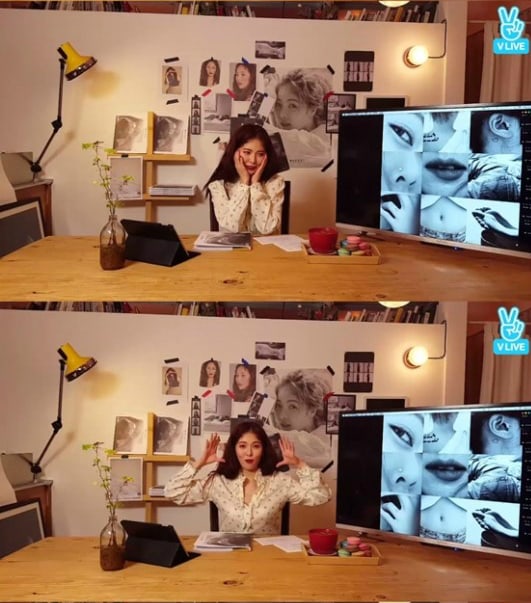 HyunA revealed during the broadcast that she sent text messages to her friends that said, “Listen to my song. Even if it’s not your musical taste, take a listen.” One of those friends included MAMAMOO’s Hwasa. HyunA shared how the two met, explaining, “During my promotions for ‘Roll Deep,’ Hwasa performed a song called ‘Ice Ice’ with me.”

HyunA then shared Hwasa’s text message back to her that read, “Unni, I like this song the best.” HyunA said, “It felt so good to get her support,” and told fans it gave her so much strength.

See Also: HyunA Shares Which Artist She Looks Up To + Reveals Meaning Behind Album Title “Following”

Her album “Following” was released on August 29 at 6 p.m. KST, and HyunA will be performing her first comeback stage on the August 30 episode of “M!Countdown.”

MAMAMOO
Hwasa
HyunA
How does this article make you feel?