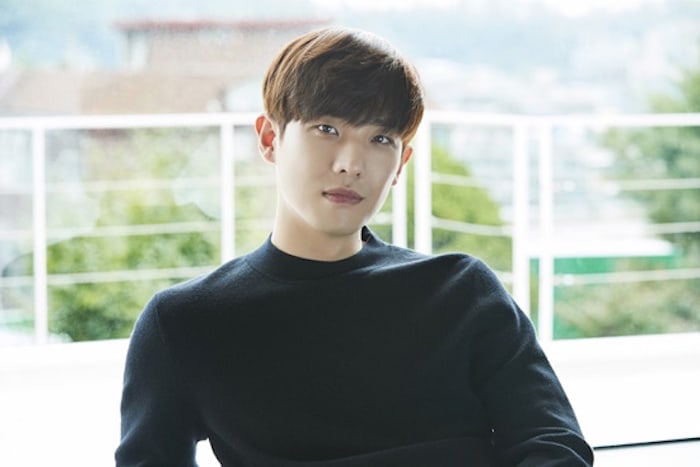 Earlier this month, Lee Joon personally announced his enlistment through a post on his personal Instagram page. Now that the KBS 2 drama “Father Is Strange” has wrapped up, the singer-turned-actor gave an interview about his military enlistment.

Lee Joon said, “It’s uncomfortable getting your photos taken when entering the military, and it’s something everyone else does as well so I wanted to go quietly,” and continued, “However, many drama cast and crew members asked me about my enlistment date, so I pondered over the announcement and thought it would be good etiquette to tell my fans before enlisting.”

He said his agency also agreed with his decision and said that he’s “embarrassed” at the amount of interest in his military enlistment since all men in Korea are required to do so. He said, “I will sincerely serve in the military.”

Lee Joon shared he will take time to meet his fans through fan meetings until the beginning of October and enthused, “It’s cool that my fans have increased through ‘Father Is Strange.'”

Lee Joon will enlist on October 24 as an active duty soldier. Watch Lee Joon on “Father Is Strange” here!