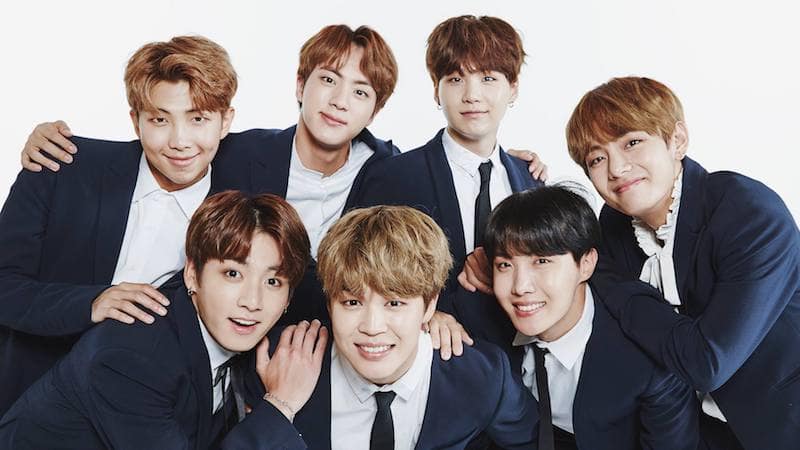 On August 29, BigHit Entertainment announced that fans in North America (the United States and Canada) would be able to pre-order BTS’s upcoming mini album “LOVE YOURSELF 承 ‘Her’” via Amazon. This is the first time that a K-pop artist’s albums have been available officially for pre-order through Amazon in the United States. Notably, sales made through the official listing on Amazon will count towards music charts including Hanteo, Gaon, and Billboard.

Only three hours after BTS’s new mini album became available for official pre-order on Amazon in North America, it grabbed the No. 1 spot on the CDs & Vinyl Best Sellers list on Amazon in the United States. 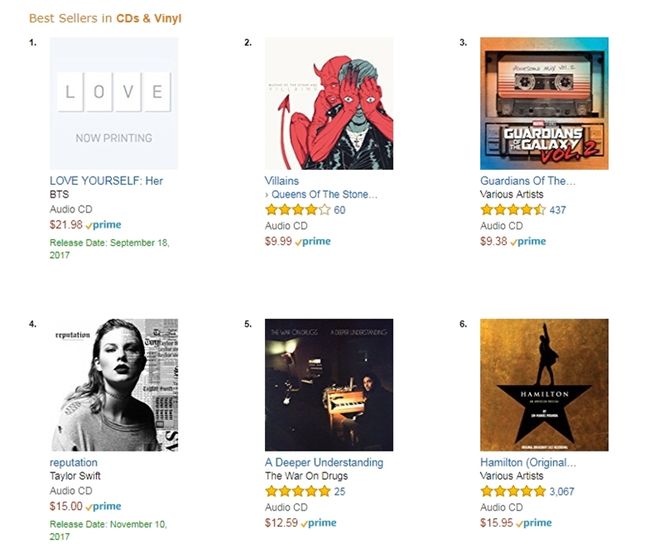 BTS’s new mini album “LOVE YOURSELF 承 ‘Her’” is due out on September 18.