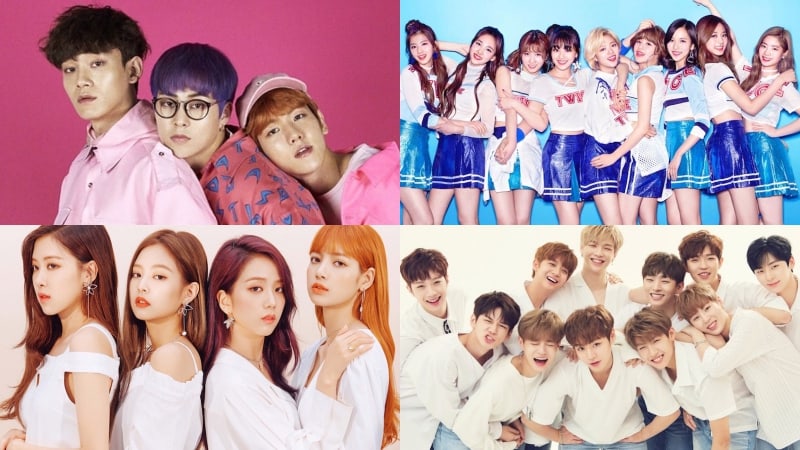 On August 30, the lineup was announced for the 2017 Korea Music Festival run by the Korea Management Federation and Fandom School.

The festival will aim to create a unique experience of interaction between artists and fans through diverse performance formats. 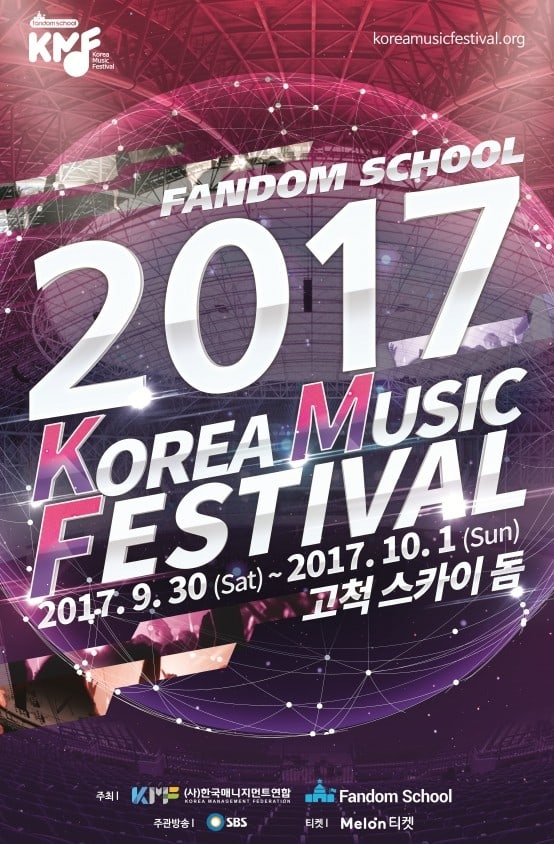 The first day of the festival will showcase the future of Korean music with various rookie groups including Wanna One and several interactive programs throughout the day. On the second day, top Korean artists will be performing for a concert.

The 2017 Korea Music Festival will be held at Gocheok Sky Dome from September 30 through October 1.