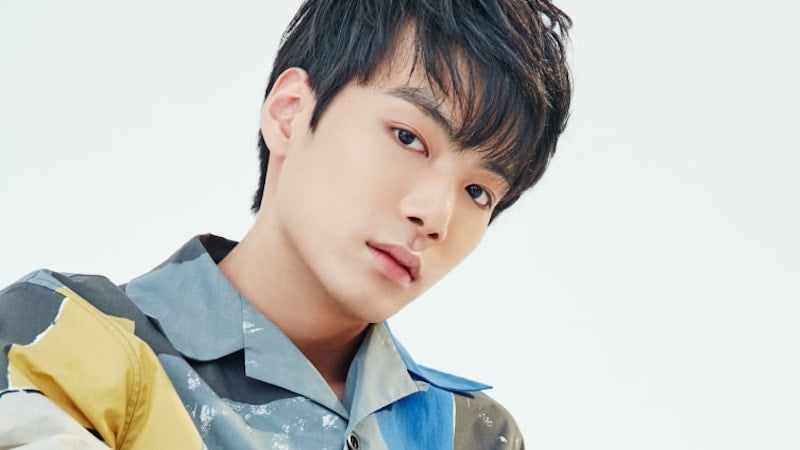 NU’EST’s JR will officially be joining the panel of tvN’s “Shadow Singer”!

A source from the program revealed on August 30, “NU’EST’s Kim Jong Hyun (JR) is confirmed to be a fixed panel member.”

JR previously received attention through his appearance as a guest panel member on the show. As he is currently starring on JTBC’s program “Night Goblin,” this will be his second fixed variety position.