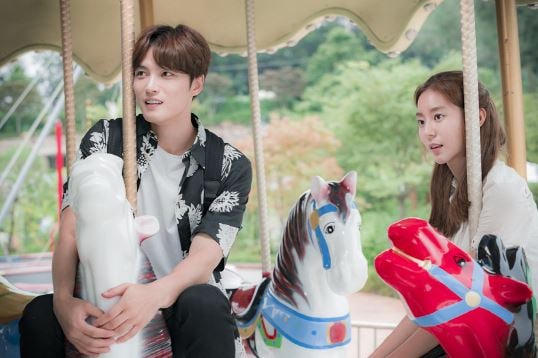 JYJ’s Kim Jaejoong and UEE are having a sweet date at a botanical garden in new preview stills from KBS2’s “Manhole”!

The stills show the scene in which Bong Pil accompanies Soo Jin to a botanical garden. They look like any average couple as they ride on a merry-go-round and take pictures together. 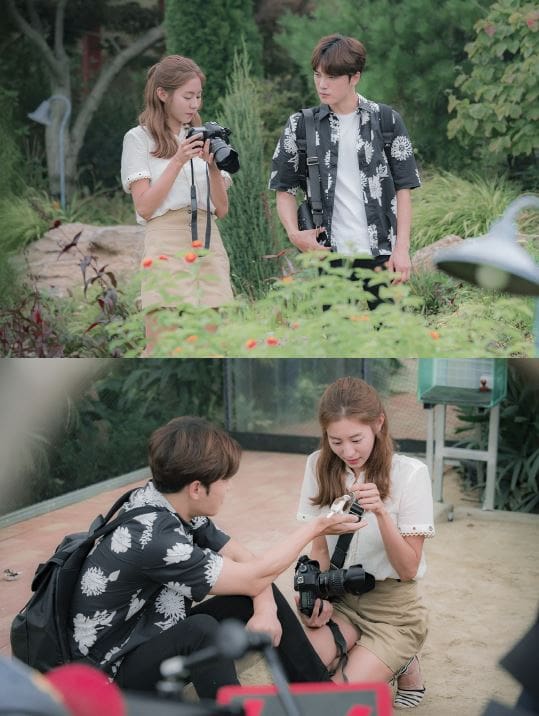 On the previous episode of “Manhole,” Bong Pil and Soo Jin confirmed their love for each other. Soo Jin told Bong Pil’s spirit that was inside Jo Seok Tae’s (B1A4 Baro‘s) body, “If you can change the present by traveling in time, let’s get married in the present that has changed.” With Soo Jin’s help, Bong Pil’s unconscious body succeeds in making it back into a manhole and traveling back in time.

Episode seven of “Manhole” will air tonight on August 30 at 10 p.m. KST. While you wait, watch the latest episode below!

Manhole
JYJ
Uee
Kim Jaejoong
How does this article make you feel?