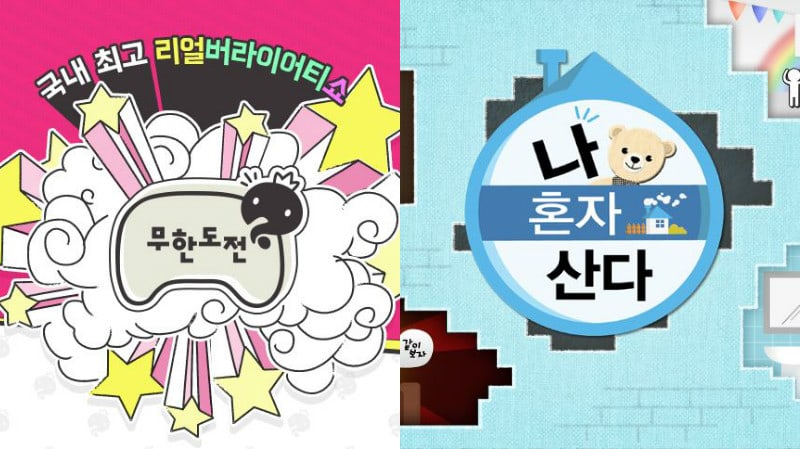 Starting next week, “Infinite Challenge” and “I Live Alone” will be canceled indefinitely as a result of MBC producers’ general strike against the company.

From August 24 to 29, MBC’s national media labor union headquarters received votes in favor of or against the general strike. As a result, 93.2 percent of the members voted in favor of the strike that will begin on September 4. Discontent has never been so strong, as the votes in 2016 and 2011 had come out as 85.42 percent and 71.2 percent in favor, respectively.

Ahead of the general strike, union members from various departments of MBC had expressed their intentions to participate in the general strike. It is expected that more variety shows will be canceled in the future.

MBC
Infinite Challenge
Home Alone
How does this article make you feel?