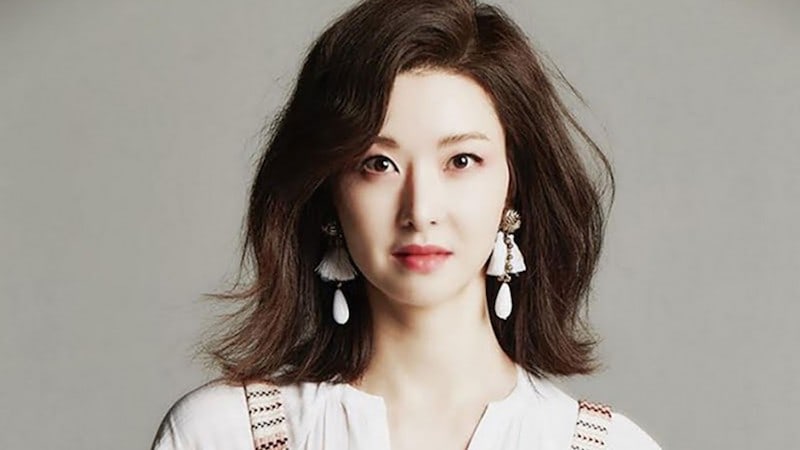 A little over a week after the loss of her husband, actress Song Sun Mi took to her Instagram to reflect on his life.

She started, “Like how clear and blue the sky is, he was that kind of person. He was a person that always considered others before himself, and those sides of him were so charming.”

“Humorous and warm….he did not express much, but he had a big heart, so I could tell how meaningful each of his expressions were. She continued, “He supported my work more than anyone. He gave me more courage than anyone when I was having a difficult time or lacking confidence.”

She concluded, “I miss this person. But for him, I gain strength again today and make it through.”

Song Sun Mi’s husband passed away on August 21, and a suspect in his murder has since been arrested. The actress temporarily took a break from drama “Return of Bok Dan Ji” but will now resume filming.