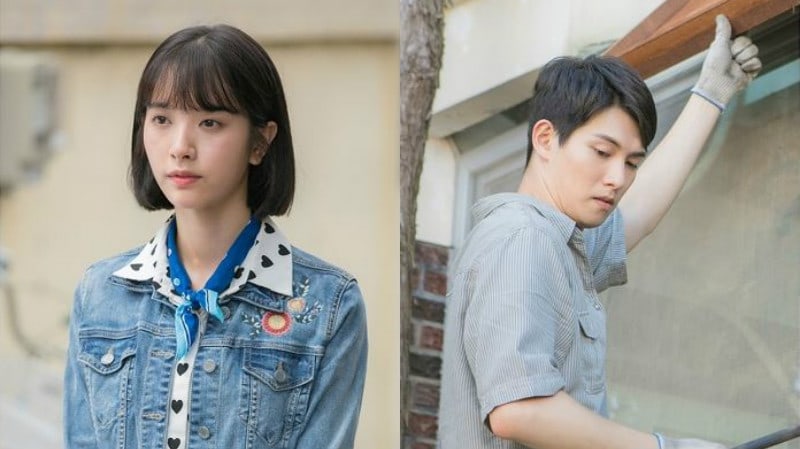 “Girls’ Generation 1979” is a comedy romance drama that takes place in the late 1970s in Daegu. It tells the story of teenage girls and their friendship and love lives.

Bona plays the female lead Lee Jung Hee, a wildly energetic 18-year-old girl who cannot be controlled by anyone. Styled in the 1970s look, she wears a denim jacket, a denim skirt, and a blue scarf. She accurately depicts a stylish high school girl of those times. 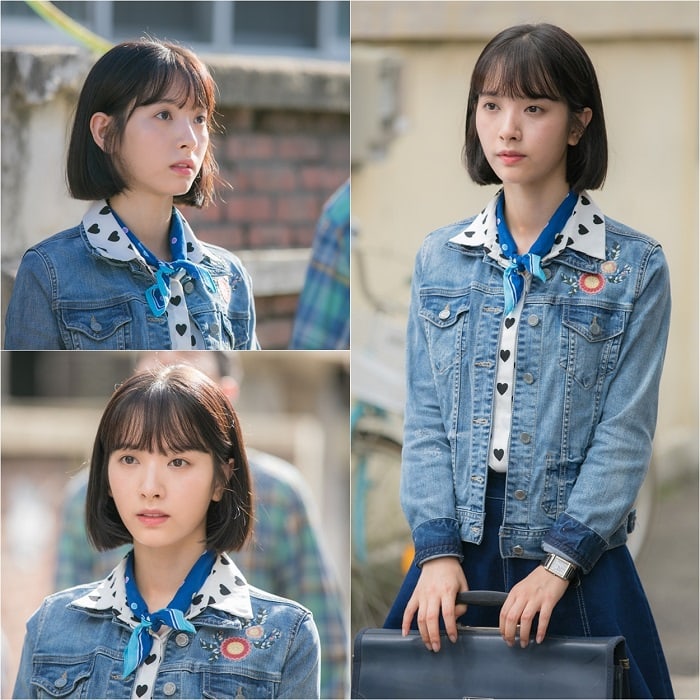 A source from the drama shared, “Bona is passionate about acting and is skilled at analyzing her character although she’s a newcomer. I am expecting her to grow into a wonderful actor.”

Lee Jong Hyun plays Joo Young Choon, a 20-year-old young man who works at a pharmacy. Though he appears to be a good-for-nothing, he has a high sense of responsibility for his little sister. 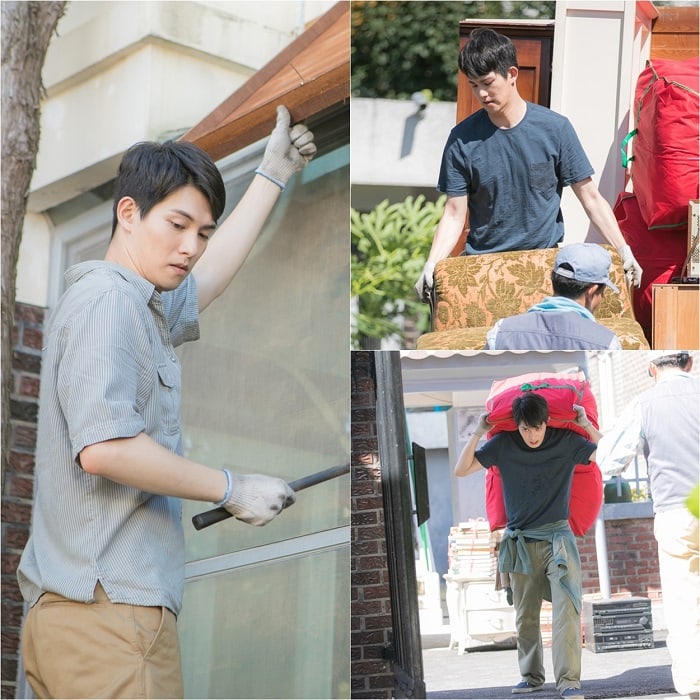 In the stills, he is wearing comfortable work clothes while he moves furniture and fixes the roof of a house.

It was relayed that both actors demonstrated their professionalism by enduring the burning hot weather during the shooting without showing a trace of discomfort.