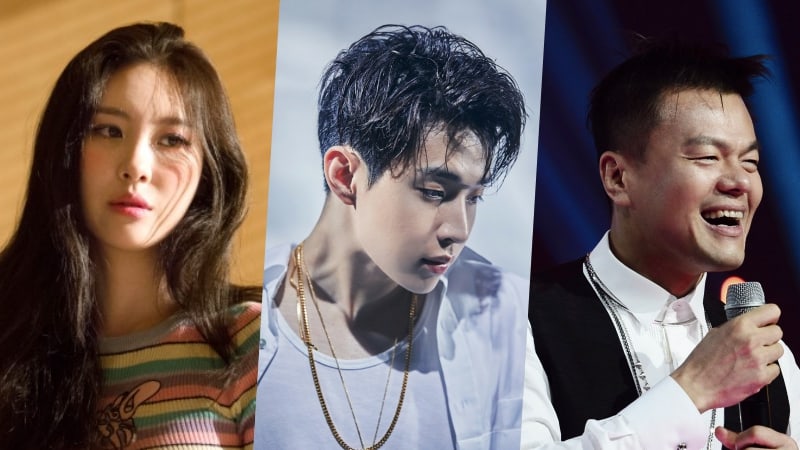 On August 30, it was confirmed that Henry, Yoon Jong Shin, Sunmi, Bada, and Kim Wan Sun will be appearing as guests on the program.

A source from SBS added, “It is true that they will all be appearing on ‘Party People,’ but they will be on different episodes. Henry will be on with Yoon Jong Shin, while Sunmi, Bada, and Kim Wan Sun will be on the same episode. The broadcast dates are all undecided.”