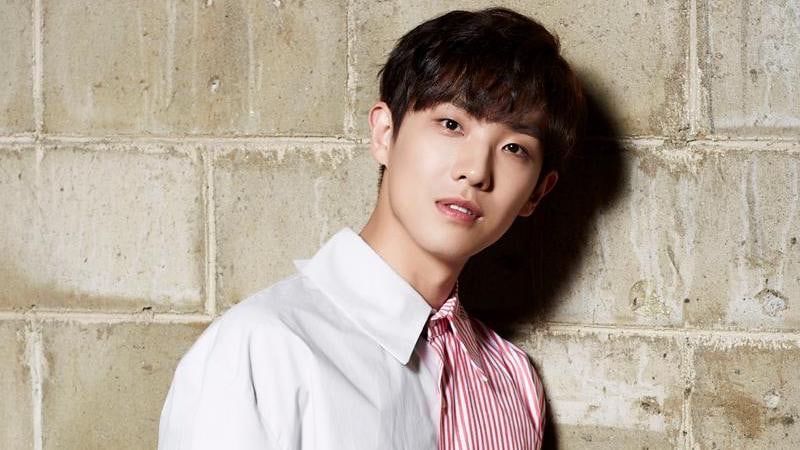 On August 30, Lee Joon took part in press interviews for the completion of recent drama “Father is Strange.”

He started, “I’ve avoided romantic acting until now,” and explained, “I thought that only really good-looking actors should do it. Honestly, I thought I was good-looking when I was young, but coming into the real world, I realized that I’m not. I decided that I have to compete with my charms.”

“After acting in several works, I think that I suit thrillers well,” he added.

However, Lee Joon showcased sweet romance with Jung So Min‘s character Byun Mi Young in “Father is Strange.” He shared, “I fixed many habits through romantic acting with this drama. I had a habit of looking at people with my eyes down then up, which is an optimal vibe for thrillers but unsuitable for romance, so I worked hard to look straight forward.”

He concluded, “I was happy to hear reactions saying that my gaze was good. I gained great courage through this opportunity.”

Meanwhile, Lee Joon will be enlisting as an active duty soldier on October 24.

Watch him on “Father is Strange” below!