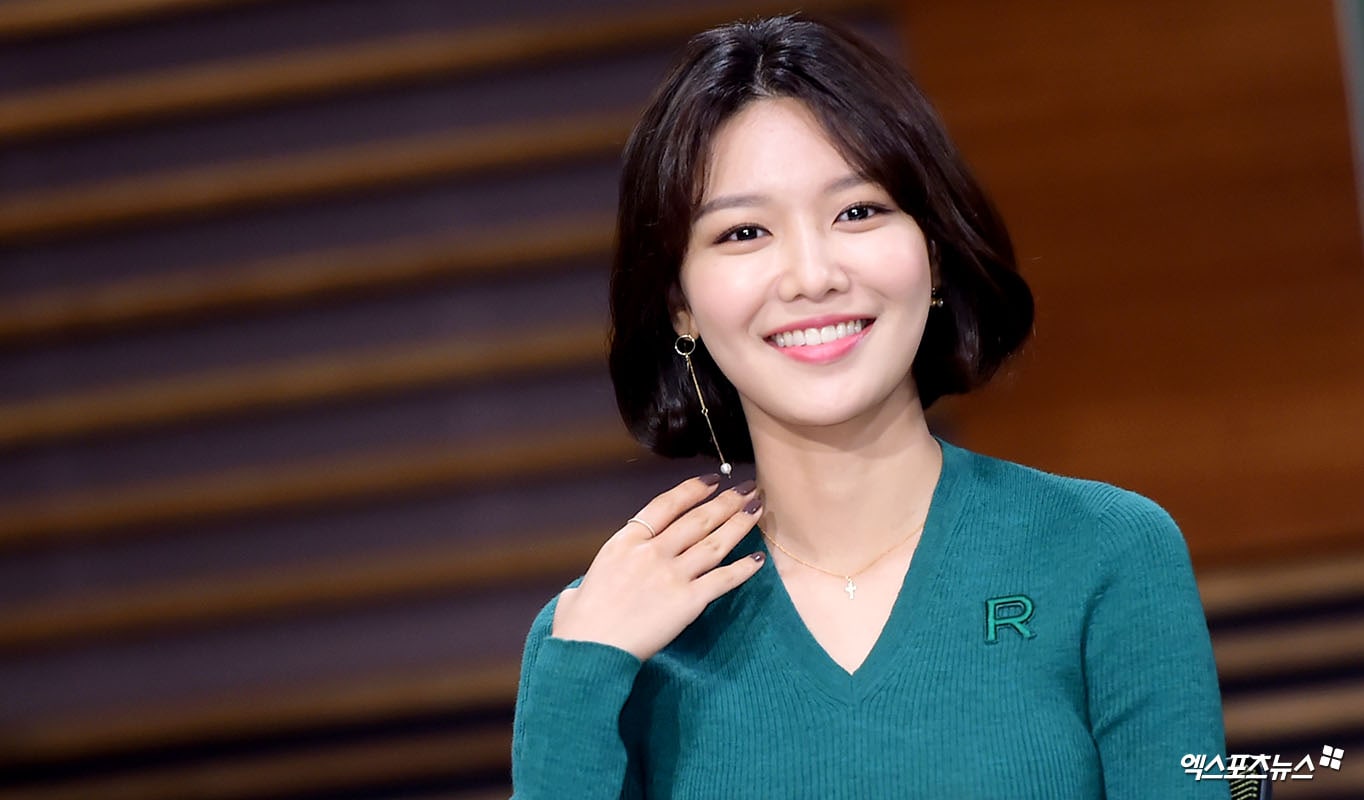 During the press conference for her upcoming weekend drama “A Man Who Sets The Table,” Girls’ Generation’s Sooyoung shared how her own pre-debut struggles helped her with her role in the drama.

In the drama, Sooyoung will be taking on the role of Lee Ruri, a character who, like many young people in Korea, is a job seeker. She said, “Before I debuted with Girls’ Generation, I auditioned for 100 different projects. I was a trainee for seven years before debuting [with Girls’ Generation] during my second year in high school. Since the concept of an expiration date exists with girl groups, there was a part of me that was concerned about my future,” sharing how she reflected on her own experience to better portray her role.

She continued, “At the time, my mom told me that if I didn’t debut that year, I would have to focus on my studies, even if I was a little behind.”

Although her experience has helped her understand her role in the drama, Sooyoung also said, “[That] was 10 years ago so I could not dare to say that I fully understand the ups and downs that young people seeking jobs experience [today].”

She also conveyed a few words of encouragement and said, “To all the young job seekers out there, have strength!”

Meanwhile, MBC’s weekend drama “A Man Who Sets The Table” is set to begin airing on September 2 at 8:45 p.m. KST.

Girls' Generation
Sooyoung
XPN
How does this article make you feel?