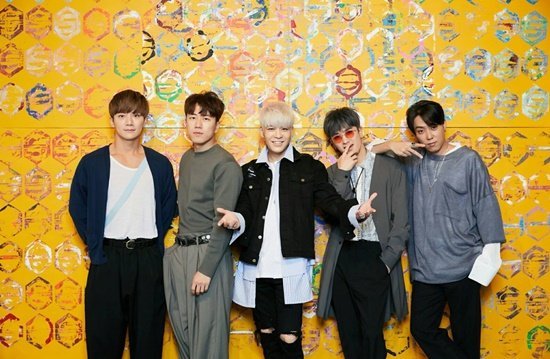 YG Reveals SECHSKIES Will Be Making A Comeback With 2 MVs

SECHSKIES will be making a comeback with two music videos!

On August 30, a source from YG Entertainment stated, “SECHSKIES is currently filming two music videos for their new track. They’re preparing with the goal of making a comeback in September.”

Meanwhile, SECHSKIES will be celebrating their 20th anniversary on September 23 with a concert at the Gocheok Sky Dome, where they will be performing their new song on stage for the first time.