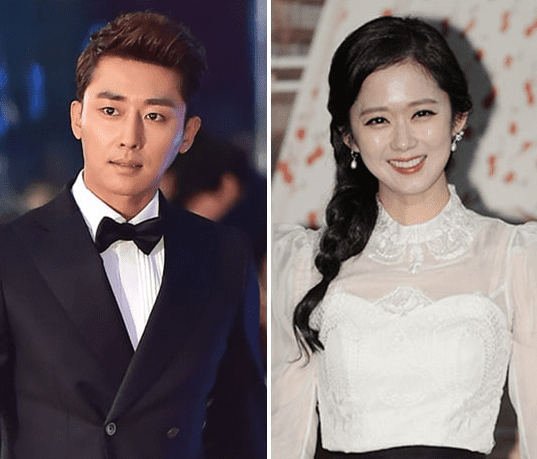 Actress Jang Nara and actor Son Ho Jun will be starring in a new variety drama!

On August 30, a source from KBS 2TV’s “Confession Couple” (literal title) revealed that the two actors will be starring in the variety drama as the main couple.

The variety drama tells the story of a couple that regrets getting married, and is being described as a drama about real life change. PD Ha Byung Hoon, who directed the drama “The Sound of Your Heart” will be working with writer Kwon Hye Joo on this project.

Meanwhile, “Confession Couple” is set to air its first episode on October 13 following the ending of “Strongest Deliveryman.”

Are you excited to see Jang Nara and Son Ho Jun as an onscreen couple?

Jang Nara
Son Ho Jun
XPN
How does this article make you feel?