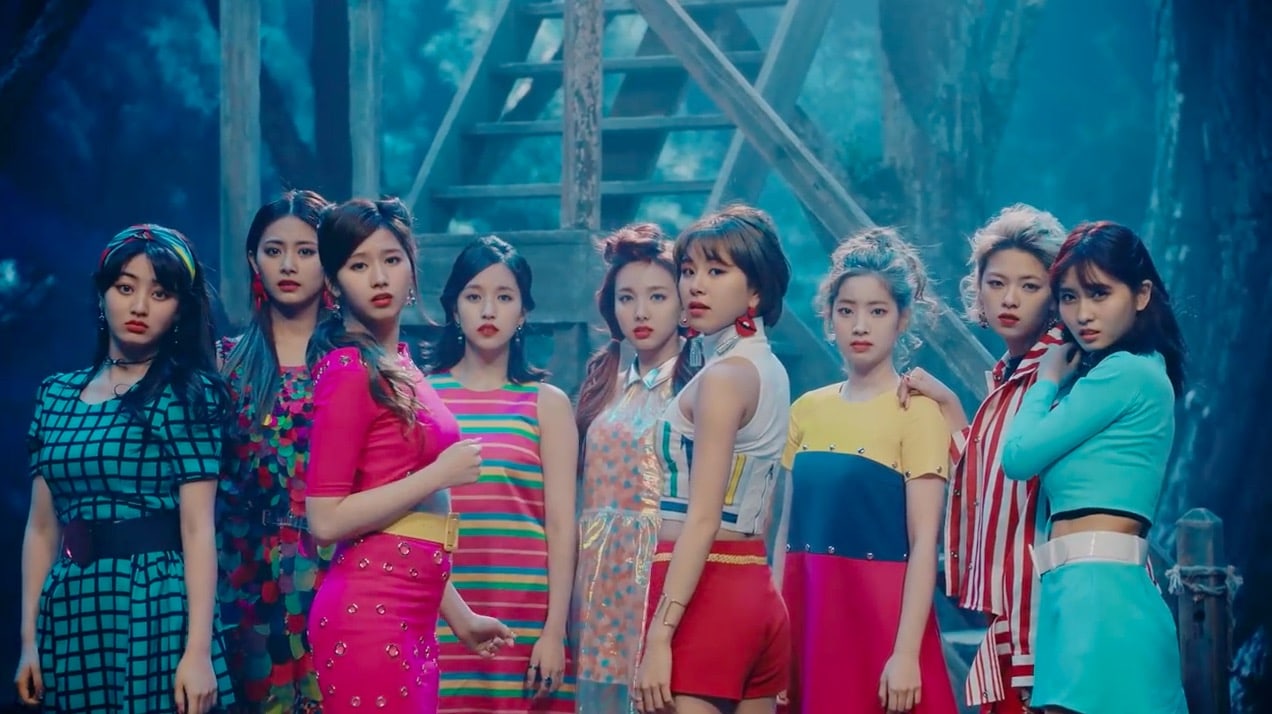 On August 30, TWICE’s “Signal” MV reached the impressive milestone on YouTube. The fun music video was released on May 15 of this year, and the catchy track is off the group’s mini album of the same name.

Great work, TWICE and ONCE!