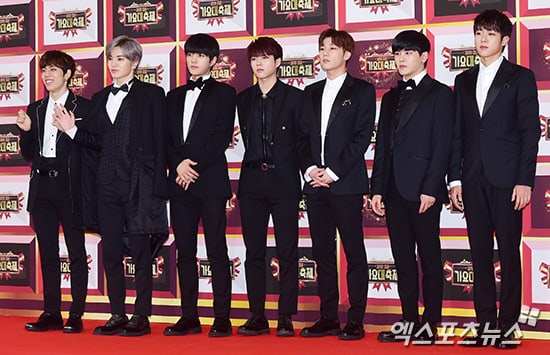 Following the news of Hoya’s departure from Woollim Entertainment and INFINITE, the agency has stated that INFINITE plans to make a comeback by the end of the year.

On August 30, a source from Woollim Entertainment said, “It’s planned that first off, the members will all be carrying out their individual activities.”

Sungyeol was recently cast in an upcoming KBS 1TV drama and is preparing for filming, while L is holding an overseas fan meeting tour. Woohyun has also been confirmed to be in talks to begin various individual activities.

The source went on to say, “After they first wrap up their planned individual activities, they will be able to prepare for INFINITE’s new album. They will try to make a comeback within the year.”

The source confirmed that there is no concrete date set for their comeback.