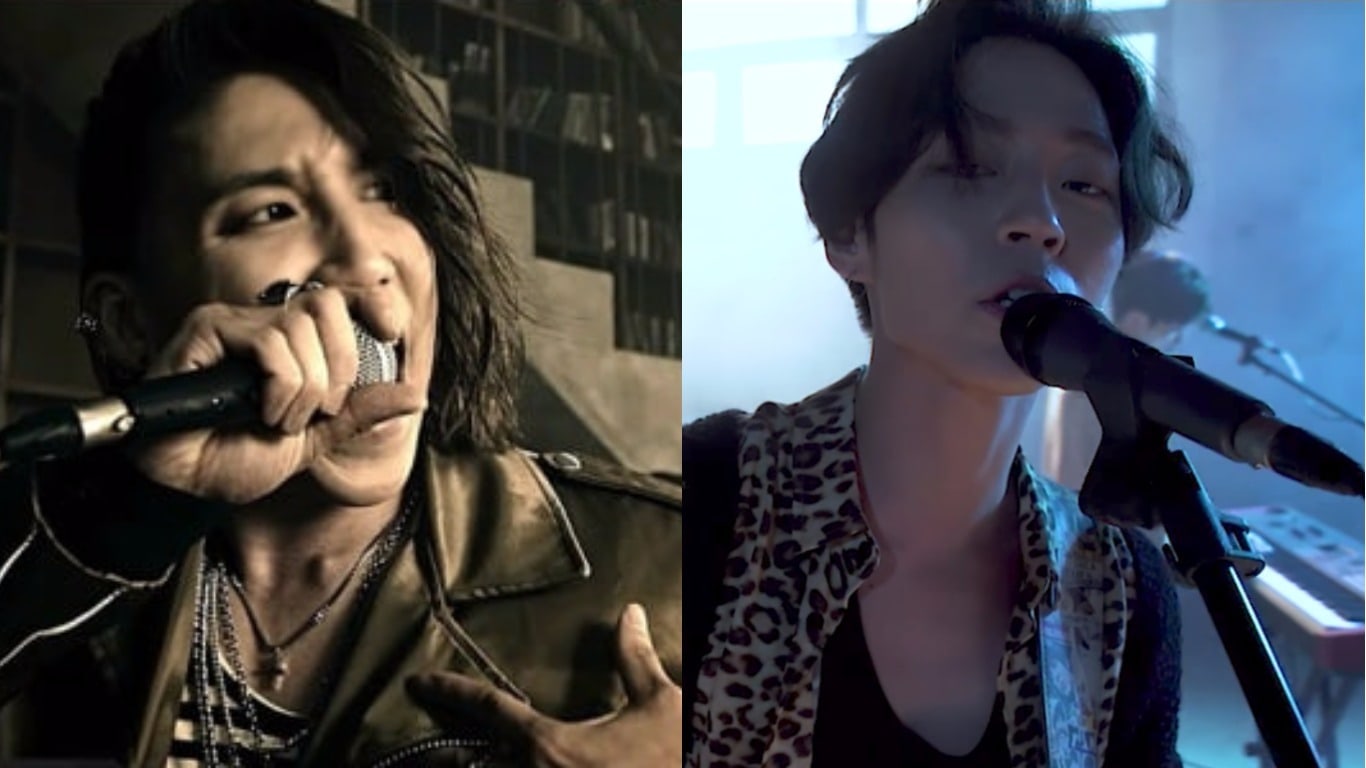 When people talk about music in Korea, most refer to R&B and K-pop groups, yet there aren’t many who talk about rock music. This underrated genre certainly deserves more attention, especially considering many K-pop groups use elements of rock in their own music. So take a look below at some of Korea’s greatest rock artists. You’ll be surprised at how talented they truly are.

The Bursters are essential to anyone interested in rock. As far as modern rock goes, the emotional depth to their songs and lyrics will always leave you satisfied.

If you want an epic band that you can low-key sing along to (without losing your voice), then Boohwal is perfect for you. The way they meld ballad and rock together will never fail to give you goosebumps.

In contrast to traditional K-pop bands, CNBLUE fuses rock with lighter pop melodies to give their songs an upbeat rhythm. If you’re more into K-pop than rock, this band stands as a great intro into both genres.

With Guckkasten, you’ll never be disappointed. Not only are their drum and guitar skills on point, their vocalist is capable of singing basically anything.

Jung Joon Young may look young, but his powerfully deep voice is well-seasoned from many years of mastering ballad and rock songs. This is his greatest weapon when it comes to epic rock ballads.

The Rose just debuted this year, yet the way they subtly mix soft rock into their ballads gives everyone a feeling that they won’t be like your typical boy band. They’re already skilled at their instruments, and their voices have so much potential. It makes us hope they’ll come out with more rock in the future.

Just by listening to Sugar Donut, you’ll instantly be transported to the early 2000s where post-hardcore rock really kicked off. Regardless of how old their songs get, they will forever represent that golden era full of hardcore rock and creative expression.

Crying Nut is absolute legend. Their expert skills at giving high-energy performances always leave the audience going crazy. Even if you lose your voice and your hearing, the experience is still worth it.

As a band, Norazo doesn’t tend to do heavy metal, yet they certainly have a natural gift for blowing out your eardrums. Their extremely high vocal range is so piercing, everyone who listens to it is left in awe.

Jaejoong makes the kind of rock that’s perfectly suited for when you’re feeling some major teenage angst. He’s got the velvet voice, the smokey eyes, and even a bit of that fallen angel complex. Rest assured, his music will bring out the emo in all of us.

A lot of people say FTISLAND is the go-to band for anything rock-related, and it’s the absolute truth. They’ve been together for over 10 years, and they’ve experimented with just about every genre of rock that exists. For any newbies in the world of Korean rock, FTISLAND is essential.

What other rock groups and artists do you love to listen to? Share with everyone in the comments below!

J. Simpson is a Creative Writing student hailing from the U.S. with a habit for binging Asian dramas and rocking out to Korean music. She hopes to one day travel internationally and teach English. Say hello and follow her on Instagram.