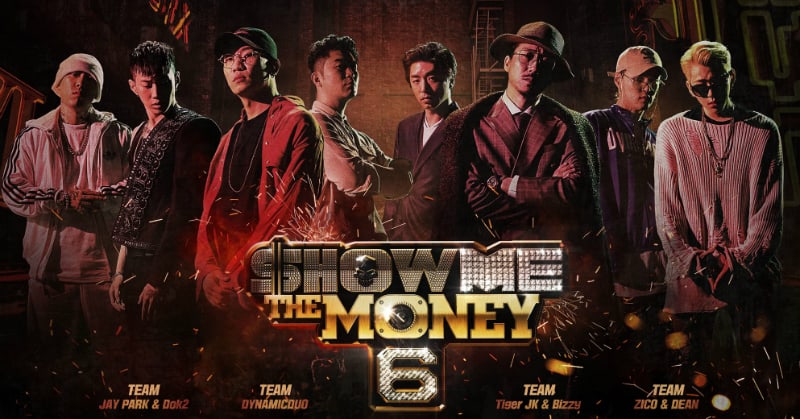 “Show Me The Money 6” will air its final episode this Friday, September 1, featuring top three finalists Nuksal, Woo Won Jae, and Haengju, where this season’s winner will be announced during a live broadcast.

However, according to Mnet, seven rappers (Black Nine, Sleepy, Olltii, Ignito, Punchnello, Penomeco, and Hash Swan) who were eliminated this season will also be back for the finale to perform a special final stage. Dok2, who was kicked off last week when Junoflo was eliminated, will be producing the track.

Dok2 said, “I was sad to be the first producer team to be eliminated from the show out of the four teams, but getting to work on this has made me feel better. The seven rappers will show an extraordinary performance that has never been shown on air, so we hope many of you will be excited about the performance.” The track from this performance will be released online after the broadcast.

Dok2
Show Me The Money 6
How does this article make you feel?