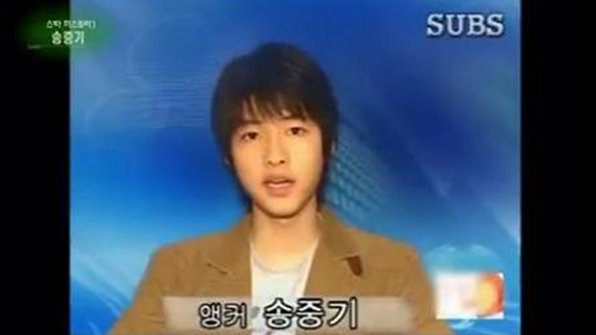 Stars Who Had Originally Dreamed Of Becoming News Anchors

While some may have prepared to become actors or idols from the get-go, a lot of celebrities actually start out with slightly different dreams before pursuing acting or singing. Here is a list of celebrities who had originally wanted to become news anchors!

Actress Seo Min Jung revealed that she had originally dreamt of becoming a news anchor.

On August 29, she appeared on KBS 2TVs’s “1 vs. 100” and said, “When I was in elementary school, Baek Ji Yeon lived in the same building as me. Since then, I dreamt of becoming a news anchor.” 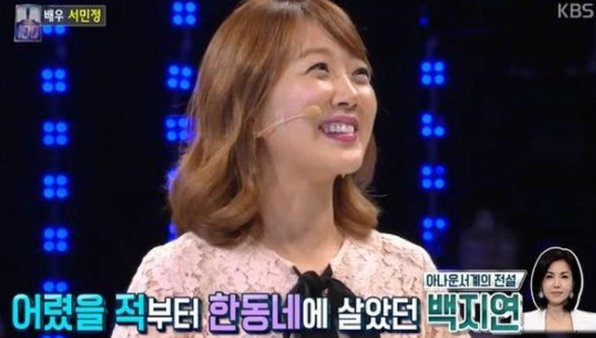 Besides Seo Min Jung, there are other stars who had initially dreamt of becoming a news anchor. 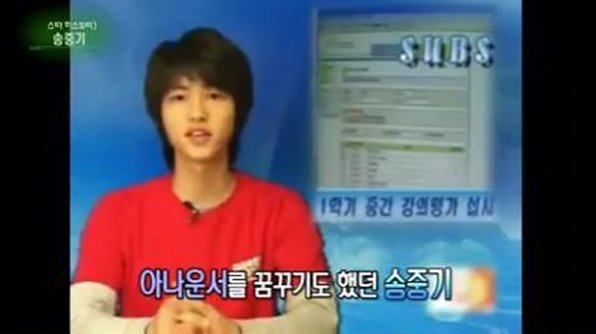 Song Joong Ki had revealed in March of 2017 on the KBS 9 o’clock news that becoming a news anchor was one of his unrequited dreams. He said, “I had a period of time when I wanted to become a news anchor, but now I’m sitting in a news studio with the anchors, so I feel like I achieved that dream.” Song Joong Ki was also an anchor for his university’s news. 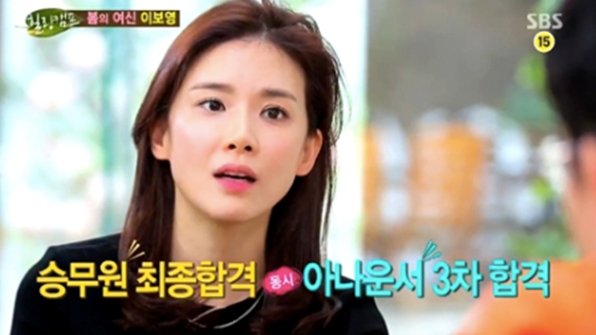 Lee Bo Young revealed her original dreams on SBS’s “Healing Camp” in 2014, saying, “I made the cut to become a flight attendant, and I had failed the MBC news anchor test in the last round.” She said, “I gave up on becoming a flight attendant because I wanted to take tests at all three broadcasting companies the following year.” 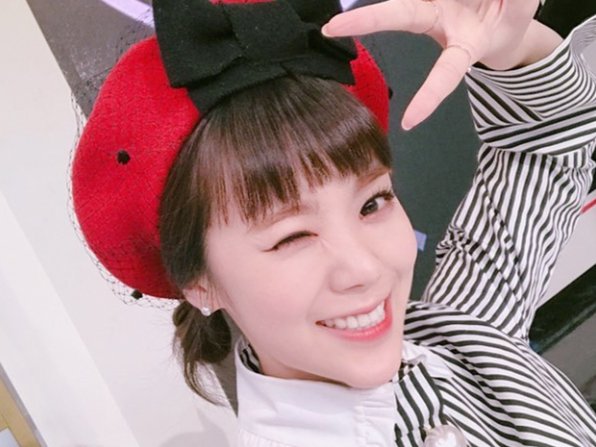 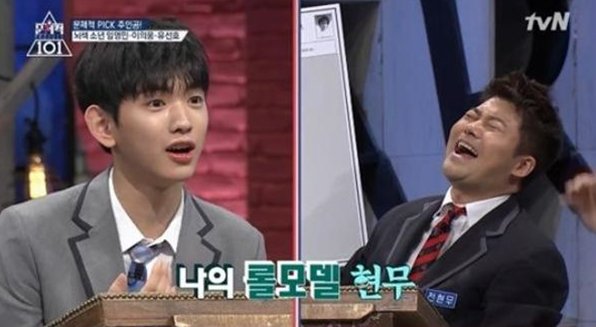 Lee Eui Woong, who gained popularity through Mnet’s “Produce 101 Season 2,” appeared on tvN’s “Problematic Men” and revealed that he had won various speech competitions. He said, “I liked to speak in front of the class. My dream at the time was to become a news anchor.”