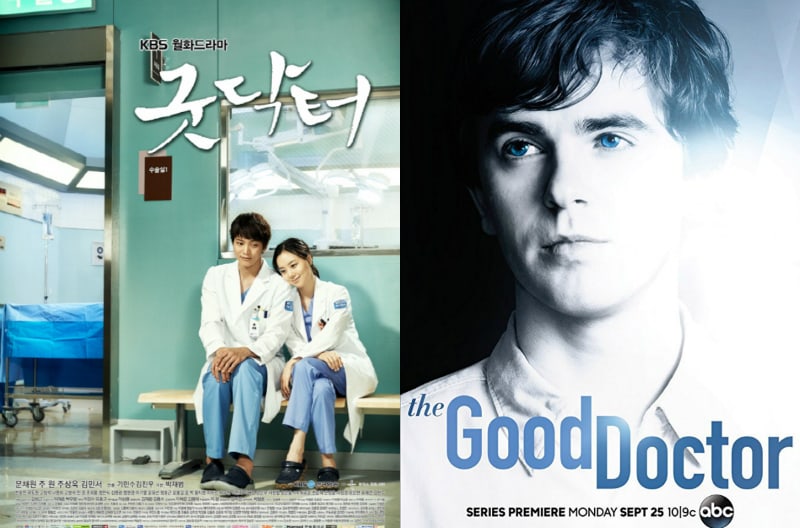 U.S. Remake Of “Good Doctor” Produced By Daniel Dae Kim To Air On ABC This Fall

“Good Doctor” is scheduled to be a part of the regular fall lineup alongside other ABC primetime shows. Daniel Dae Kim, a Korean-American actor who has appeared in TV series like “Lost” and “Star Trek,” is the general producer for the U.S. remake.

Daniel Dae Kim said, “There are many parts [of the show] that will resonate with American audiences. Medical dramas have built a frame to be a long-running success in the U.S.” Unlike Korean dramas made to last 20 to 24 episodes, Daniel Dae Kim says U.S. shows last longer, and will need “an engine to last for years and seasons.”

He added he’s confident that viewers will root and sympathize with the lead role because “the strongest point of ‘Good Doctor’ is the character’s ability to overcome hardship and challenges with effort.”

Good Doctor
Daniel Dae Kim
How does this article make you feel?