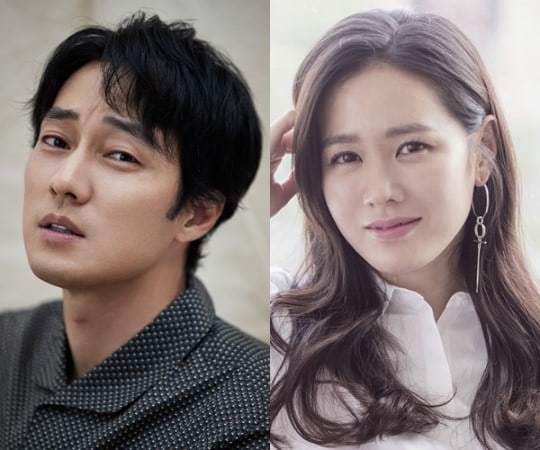 So Ji Sub and Son Ye Jin will be reuniting onscreen after 16 years!

Based on a Japanese novel, “I’m on My Way to Meet You” is about a woman (Son Ye Jin) who before passing away makes a hard-to-believe promise to her husband (So Ji Sub) to return one year later on a rainy day. However, one year later, she does reappear in front of her husband and son, but with all her memories gone.

Child actor Kim Ji Hwan will be playing the son, while Lee Joon Hyuk plays one of So Ji Sub’s colleague. Go Chang Suk is playing So Ji Sub’s friend and this is the second time the two actors have worked together. Also, Son Ye Jin and So Ji Sub previously filmed the drama “Delicious Proposal” back in 2001.

The film is expected to be released sometime in 2018.

So Ji Sub
Son Ye Jin
How does this article make you feel?