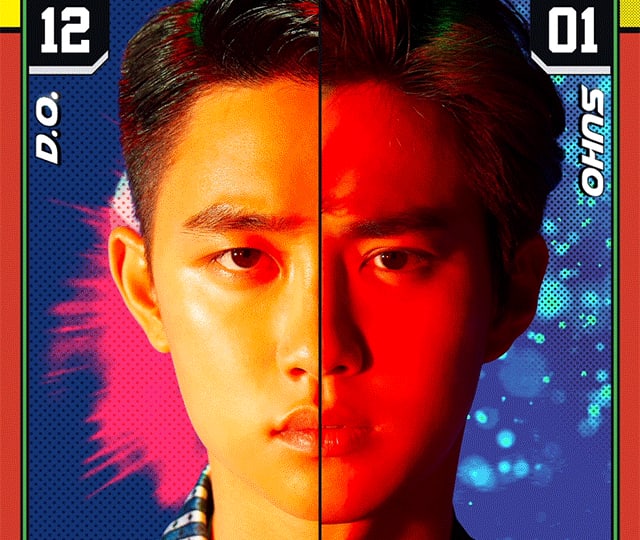 Individual teasers of D.O. and Suho have now been unveiled for EXO’s repackaged album!

Check out their teasers below:

Chanyeol and Baekhyun are the next members to be featured in teasers for EXO’s repackaged album, “THE WAR: The Power of Music.” The group also revealed more details about the album, which you can find here!

Check out the latest teasers below and stay tuned for EXO’s comeback on September 5!

Xiumin and Chen are up next for individual teasers for EXO’s upcoming comeback with their repackaged album “THE WAR: The Power of Music” on September 5. Check out their teasers below!

EXO has released two individual teasers for their September comeback!

It was also announced that the group will be holding their first comeback stage on September 7. They will be performing their title track “Power” on “M!Countdown” that day.

EXO’s repackaged album “THE WAR: The Power of Music” will be released on September 5, and it will contain three new tracks, including “Power,” “SweetLies,” and “Boomerang.”