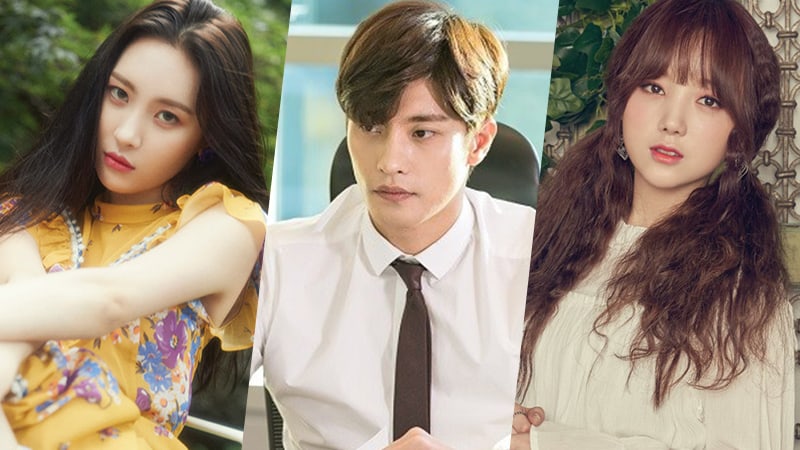 The lineup has been revealed for an upcoming episode of SBS’s “Running Man”!

These eight guests reportedly participated in a race after pairing up with the eight fixed cast members. The episode will be airing sometime in September.

Meanwhile, you can watch previous episodes of “Running Man” at the link below!