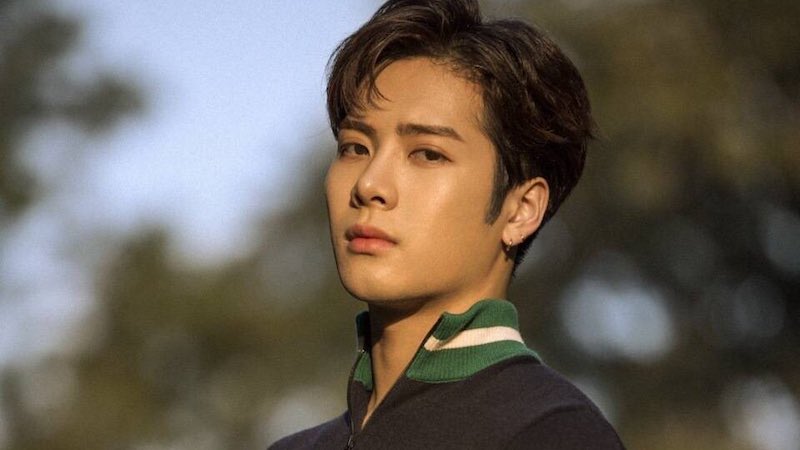 GOT7’s Jackson is showing impressive success in China with his solo track “Papillon“!

Meanwhile, the other members of GOT7 recently shared their messages of support for Jackson’s solo. Check out the video here!