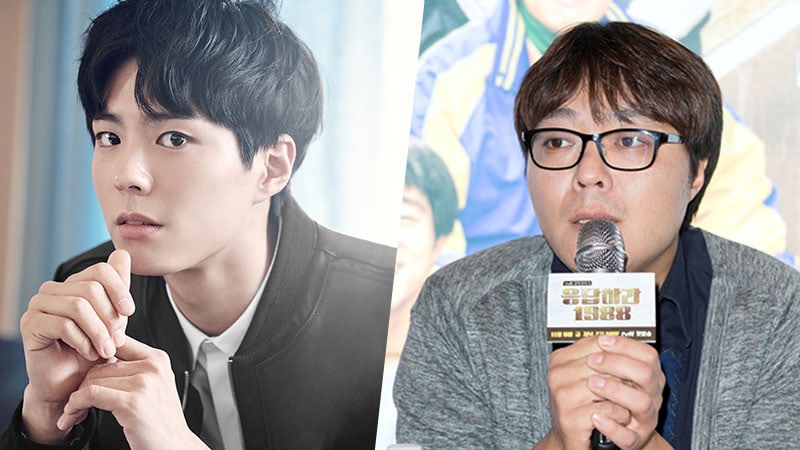 According to an industry source, actor Park Bo Gum recently made an appearance on the set of tvN’s new mini-series “Wise Jail Life” (literal translation).

However, the actor did not make an appearance because of a cameo role or anything filming related; rather, Park Bo Gum visited the drama’s set to wish PD Shin Won Ho a happy birthday.

PD Shin Won Ho and Park Bo Gum first met on the set of tvN’s popular drama “Reply 1988,” which helped shoot Park Bo Gum to stardom. In interviews, PD Shin Won Ho had nothing but praise for Park Bo Gum’s affable personality and jokingly said, “I wish he would stop calling me,” relaying his affection for the actor.

Meanwhile, Park Bo Gum is currently looking over new projects and was confirmed to be attending the Seoul Drama Awards earlier this month.