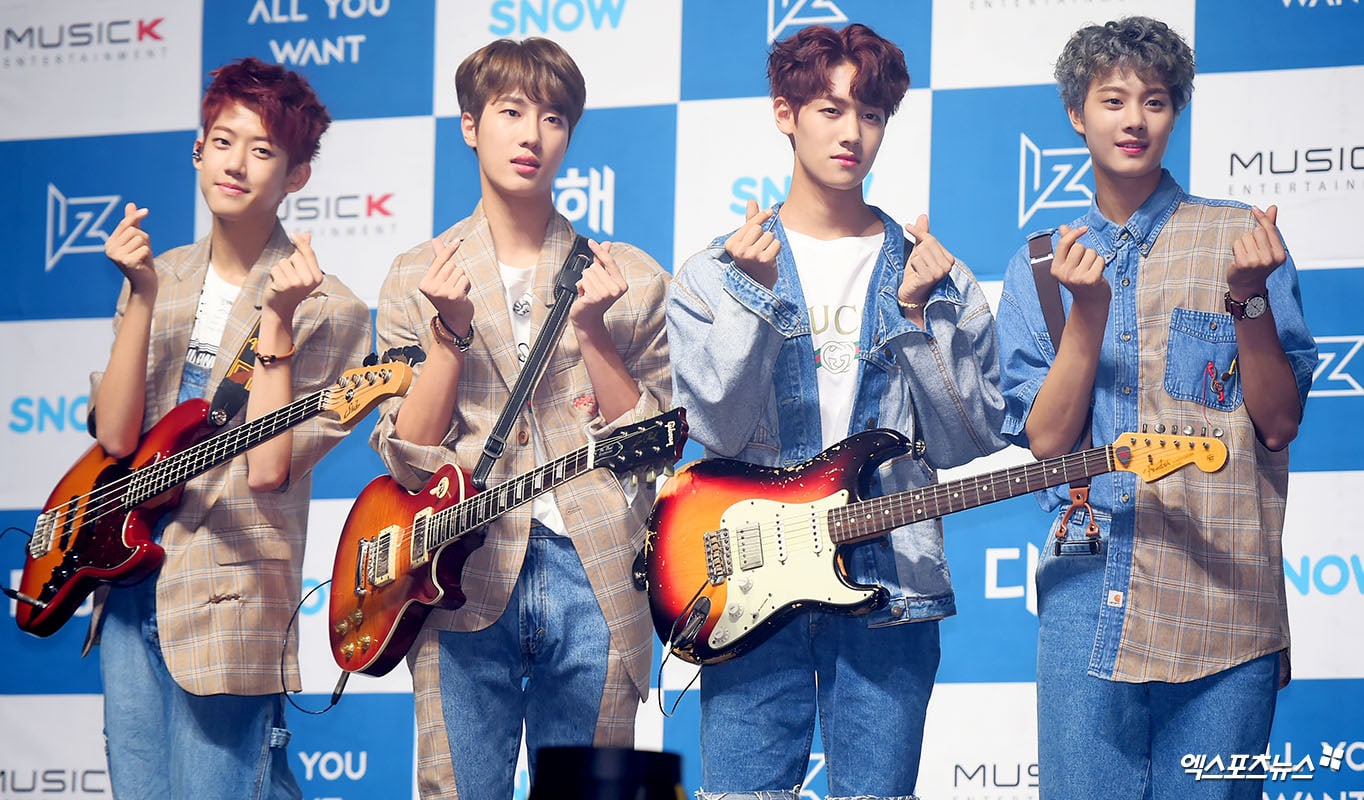 On August 31, IZ held a showcase for their debut album “All You Want” at Yes24 Live Hall.

During the Q&A, the members talked about following in the footsteps of other bands like FTISLAND and CNBLUE. In response to questions about stereotypes against idol bands, the group said, “We think there needs to be songs that we write and compose in our album in order to appeal to the public.”

Member Hyunjun further explained, “We’re not going to limit ourselves in genres; we will make diverse music. For our debut album we only participated in writing lyrics with other producers working on composing. Next time we will show growth and participate more in writing and composing.”

Meanwhile, IZ will be releasing their debut album later today at 6 p.m. KST.

XPN
IZ
How does this article make you feel?