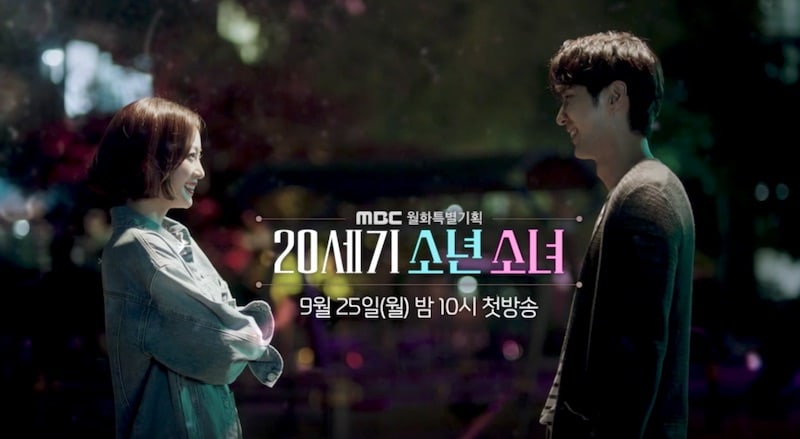 The teaser starts out with the main leads as children and teenagers. Scenes featuring their younger counterparts, played by gugudan’s Mina and SF9’s Inseong, are interspersed with similar scenes featuring Han Ye Seul and Kim Ji Suk.

“20th Century Boy and Girl” tells the story of 35-year-old friends who grew up together in the same neighborhood and develop love through their deep friendship. Writer Lee Sun Hye of the “Reply” series and Lee Dong Yoon PD of “Happy Home” will be helming the drama. The first episode is scheduled to air on September 25.

Check out the teaser!

20th Century Boy and Girl
How does this article make you feel?