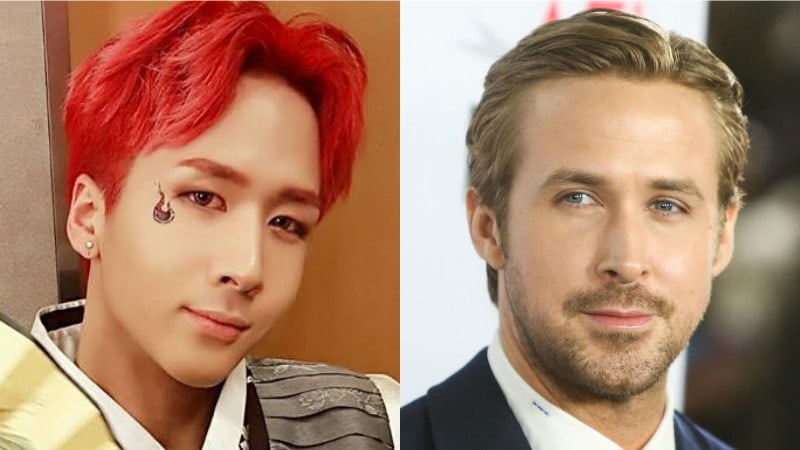 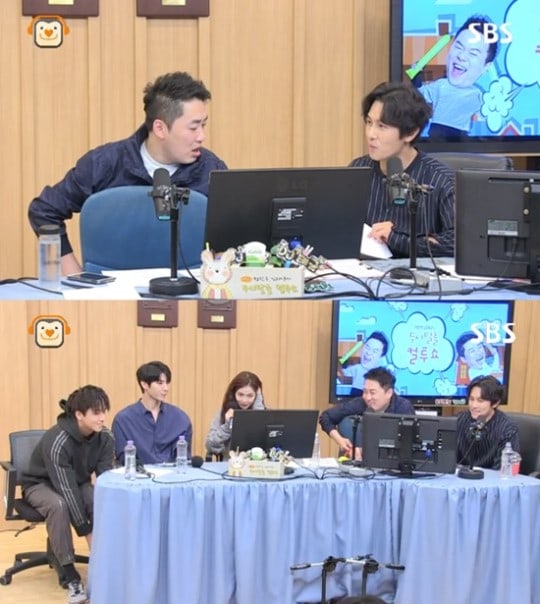 Upon seeing Ravi, Kim Dong Wan remarked, “He looks like the Hollywood actor Ryan Gosling. I saw Ravi on stage once, and I thought Ryan Gosling was performing at ‘Music Bank.'”

Ravi returned the compliment, saying, “I saw Kim Dong Wan around the beginning of the year, and I was thankful because he took great care of me.”