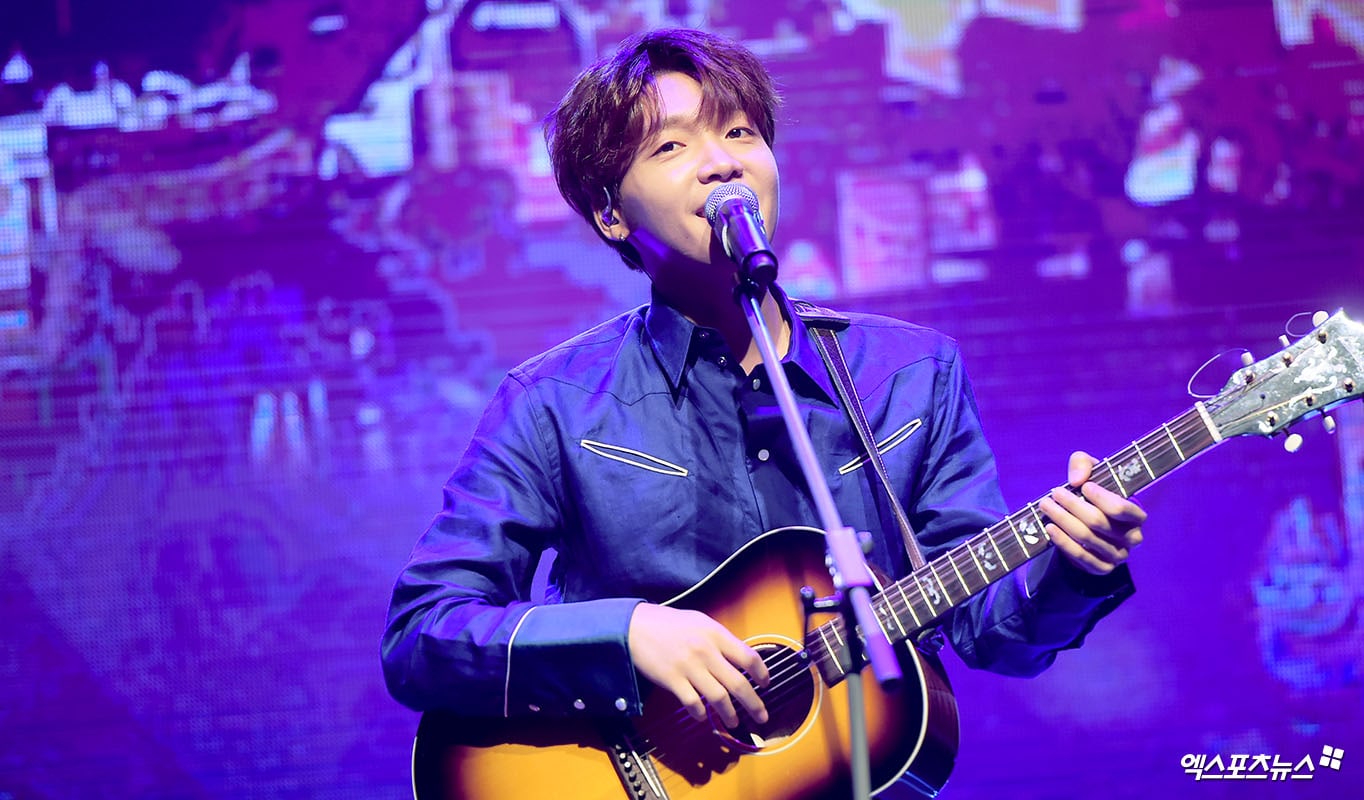 Jeong Sewoon Shares Thoughts On Placing No.12 In “Produce 101 Season 2” And Talks About Wanna One

On August 31, Jeong Sewoon held a press conference for his debut showcase and talked about everything from turning points in his career to whether he has any regrets regarding “Produce 101 Season 2.”

The artist said, “Although I had reservations about participating in ‘K-Pop Star 3,’ I think it was a turning point for me.” Jeong Sewoon made it into the top 10 for SBS’s “K-Pop Star 3” and signed with Starship Entertainment not long after.

Jeong Sewoon also said that “Produce 101 Season 2” was the starting point of his life as a singer and, when asked whether he had any regrets regarding the show, he answered, “I don’t have any regrets. I think it’s because we all had the same dream and worked hard together. I don’t have any regrets and it makes me even happier to hear that [Wanna One] is doing well.” 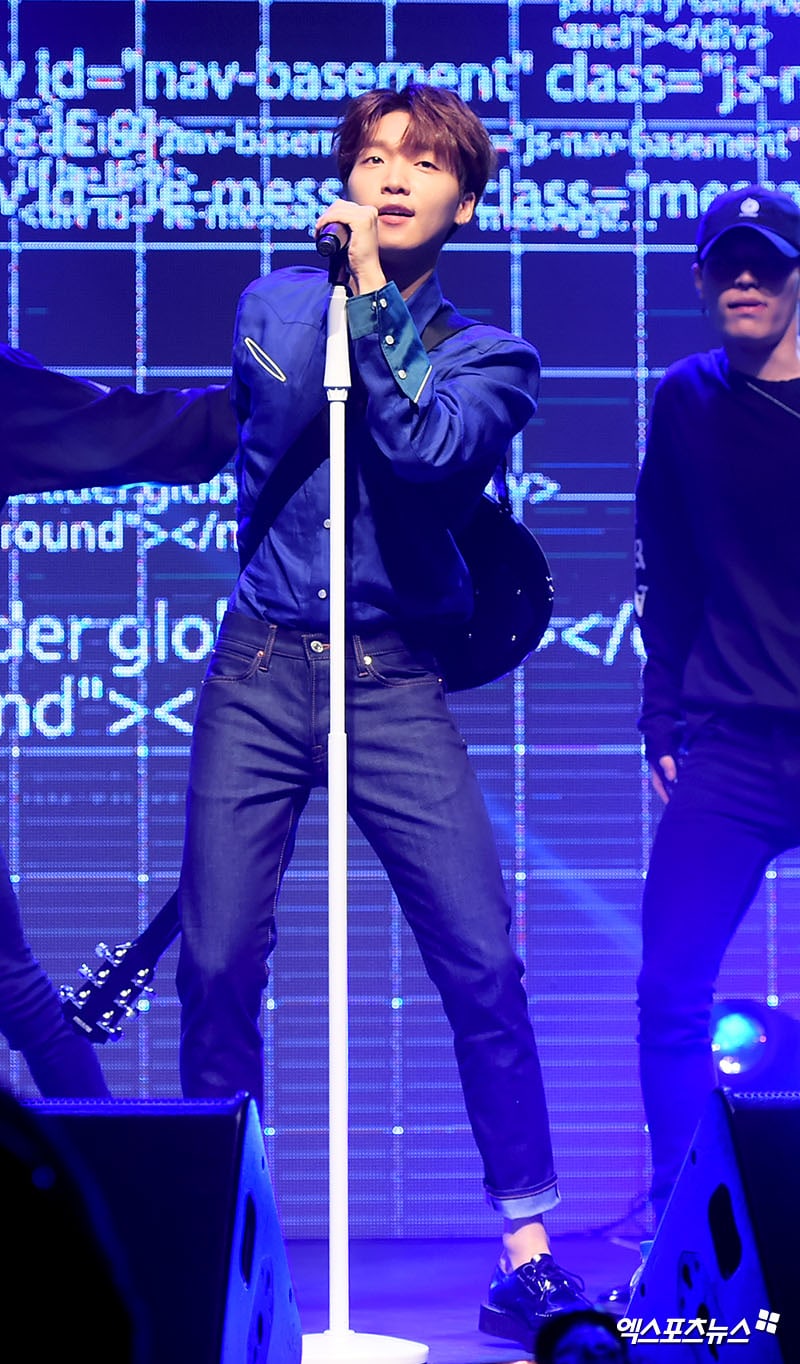 He added, “When I didn’t make it [into the top 11], I was a bit relieved as well. I genuinely congratulated [the trainees who did make it].”

Meanwhile, Jeong Sewoon’s debut mini-album “Ever” will be dropping at 6 p.m. KST tonight!

Wanna One
Produce 101 Season 2
XPN
Jeong Sewoon
How does this article make you feel?