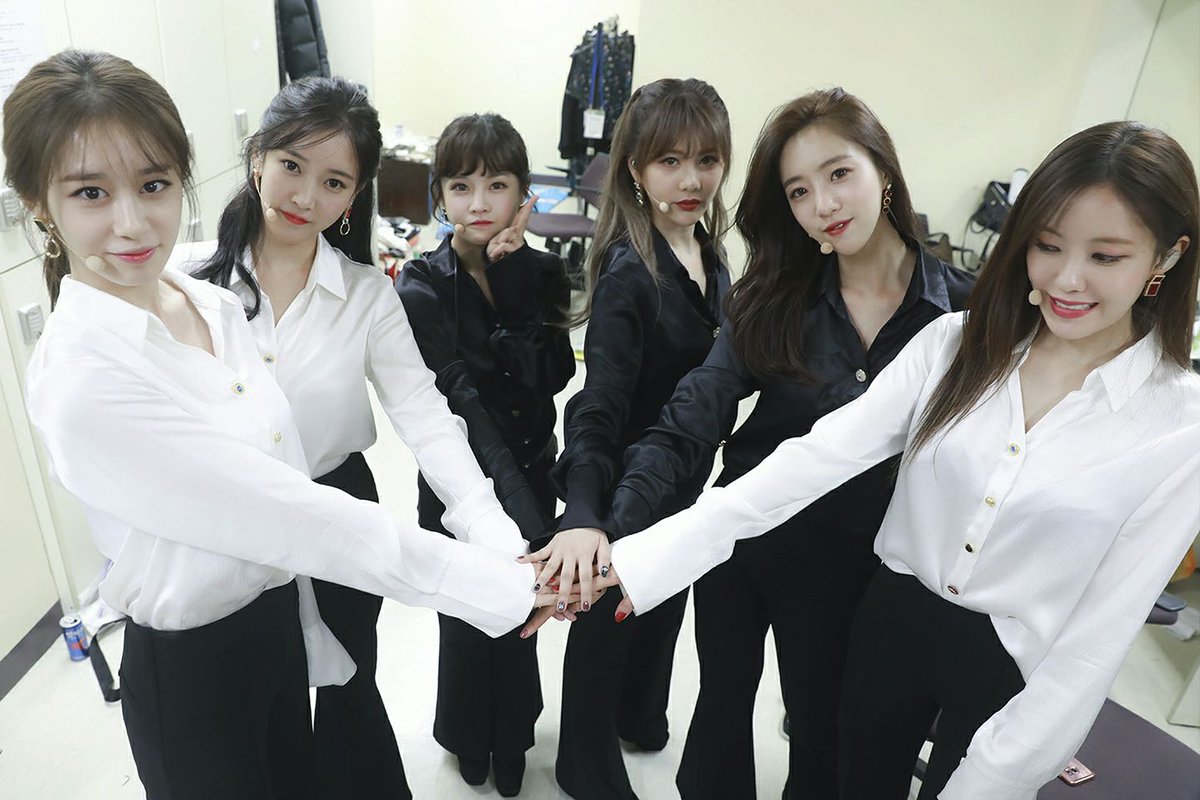 T-ara’s fandom has won the Billboard Fan Army Face-Off for the third year in a row!

In Billboard’s annual battle of fan clubs, T-ara’s fan club Queens won against all their opposing fan clubs (including those of Girls’ Generation, Blackpink, Camila Cabello, Harry Styles, and Ed Sheeran), advancing to the final against Liam Payne. 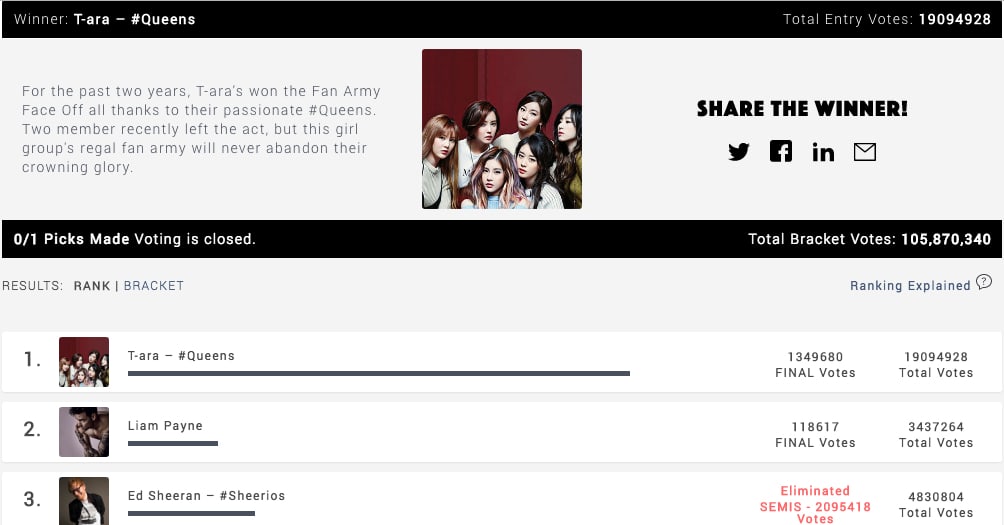 Congratulations to T-ara and Queens!